The worm returned from the ISS with two heads 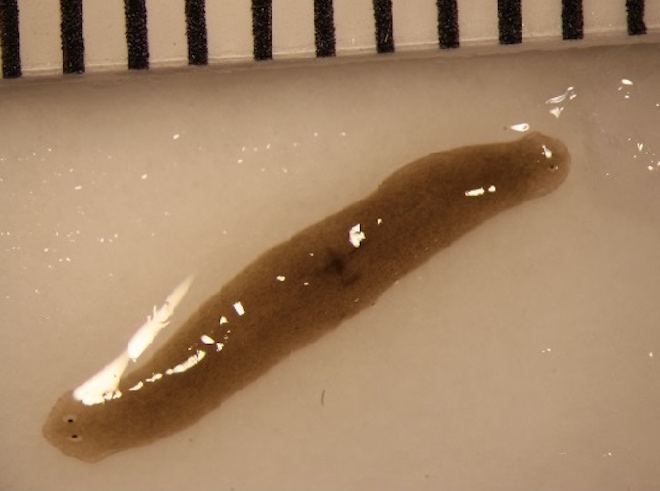 The experimental flatworm, who visited the International Space Station, returned to Earth with two heads.

Plane worm scientists sent to the ISS on the apparatus of the company SpaceX. Before the start of the experimental part of the body was cut off. The fact that worms have the ability to regenerate, so these creatures are often used for experiments related to this property of the organism. The unfortunate worm and several other of its relatives spent five weeks at the orbital station. Invertebrates lived in a special container with water and air. When the experimental creatures returned to Earth, for two years, scientists at Tufts University continued to investigate them. It is reported that during the regeneration of the worm in an amputated place, another head grew. To verify the regularity of this process, scientists decided to cut off the worm both heads, after which they grew up again.

As the researchers explain, scientists do not experiment with worms for the first time. Previously, beings who survived the conditions of weightlessness, already demonstrated an extraordinary ability to be divided into two unique organisms. At the same time, scientists believe that these features are not necessarily related to the presence of worms in space, but may be a consequence of the temperature drop.