Theorists have found evidence of the incompleteness of quantum physics 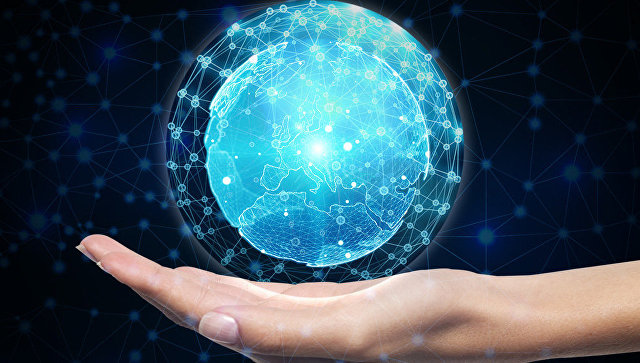 Physicists from Switzerland state that quantum physics in principle can not consistently explain the behavior of objects of the macrocosm. This does not allow us to use it for a complete description of the universe and points to the inaccuracy of all interpretations of quantum mechanics, says an article published in the journal Nature Communications.

“Imagine that you went to the” quantum casino “and agreed to throw a coin in exchange for a promise to pay you a thousand euros if a tailshot falls out, and otherwise you give the croupier half of that amount.Our thought experiment shows that both observers will get the opposite results, which will not be verified, “the scientists write.

Scientists have long wondered why we can not observe the phenomenon of quantum entanglement – the interconnectedness of the quantum states of two or more objects, in which the change in the state of one object instantly reflects the state of another – in the world of everyday objects.

Today physicists explain the absence of such “strange connections”, as Einstein put it, between two apples and other visible objects in that they are destroyed as a result of decoherence – the interaction of such entangled objects with atoms by molecules and other manifestations of the environment and the irreversible violation of the quantum state.

Thus, the larger the object, the more it will contact the environment, and the faster the quantum bond will disintegrate. Such a solution gave rise to a lot of new disputes – where “begins” and where “quantum mechanics” ends, does it influence the behavior of macroobjects and can we find this boundary between the “world of the Schrodinger cat” and the “apple of Newton”.

Many scientists today believe that this boundary does not exist and that the laws of the quantum world describe all processes in the “macro-universe” well. There are also “skeptics” – back in 1967, the famous Hungarian physicist Eugene Wigner (Eugene Wigner) invented a thought experiment, the so-called “friend paradox,” which first pointed to the fundamental limitations of quantum mechanics.

Renato Renner and Daniela Frauchiger of the Swiss Federal Institute of Technology in Zurich have expanded Wigner’s ideas and used them to test whether quantum physics can be used to describe processes in the macro universe.

In their thought experiment, not one but several pairs of observers participate, one of whom conducts a quantum experiment, and their “friends” try to guess the results of these measurements, knowing one of the initial conditions of the experiments. For this they create “copies” of the first experimenters and their installations in their laboratories and make their own measurements on them.

Having described all their interactions using formulas constructed according to the rules of quantum mechanics, scientists analyzed what results such pairs of “experimenters” would get.

It turned out that such observers will always come to opposite conclusions, observing the same process or object of the macrocosm, if they use the principles of quantum mechanics to describe their experiments. This, in turn, suggests that quantum physics in its current form can not really be used to describe macroscopic processes and the work of the entire universe as a whole.

All these calculations, as the researchers note, can be verified in the future, when the first universal quantum computers will be created. Such computer systems, as noted by Renner and Frauhiger, will take on the role of such experimenters and allow scientists in practice to find out whether quantum physics really has such limitations.