There are no continents left in the world without coronavirus: COVID-19 was found in people in Antarctica 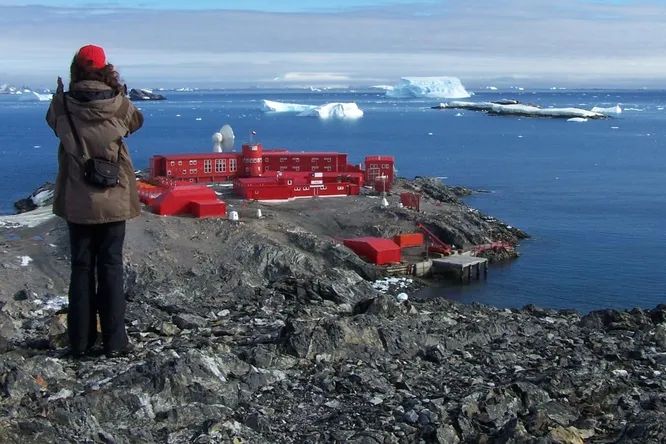 The infection was detected in all inhabitants of the Chilean research station.

2020 does not spare anyone – at the end of December the coronavirus managed to penetrate even into Antarctica. The entire staff of one of the scientific stations fell ill.

Antarctica was able to hold out for almost a year without coronavirus infection, despite the constant presence of people on this continent, but as a result, in the last decade of December, COVID-19 also entered the territory that was previously free of disease.

According to the newspaper Emol, which refers to an official statement by representatives of the Chilean armed forces, all people who were at the General Bernardo O’Higgins Arctic station were infected. The coronavirus was diagnosed in 26 military and 10 civilian employees who are at the base.

At first, the inhabitants of the Antarctic station developed symptoms characteristic of coronavirus infection, and then tests carried out by the polymerase chain reaction method confirmed COVID-19 in all 36 people. As a result, the sick were evacuated for treatment to the Chilean city of Punta Arenas, where three employees of the ship supplying General Bernardo O’Higgins were sent along with them – they also found a coronavirus.

A new expedition was sent to replace the sick personnel from Chile, which had previously passed all the necessary medical checks and was recognized as completely healthy for work in Antarctica – on all other continents, coronavirus infection was detected no later than February 2020. At the same time, not a single person lives permanently in Antarctica, but there are people who are replaced on a rotational basis for the period of various scientific expeditions. There are about a hundred stations on the continent belonging to various countries of the world, including Russia.