There may still be human remains inside the Titanic 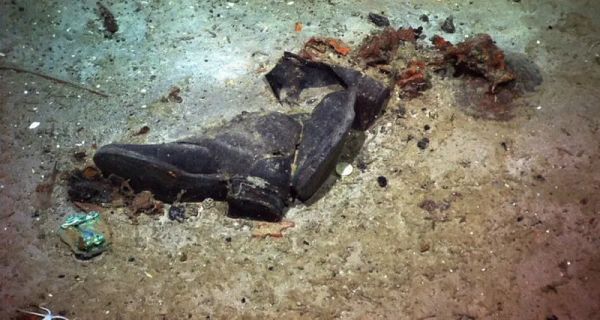 Since the wreckage of the legendary “Titanic” was found at the bottom of the ocean, people have made many dives to the ship, but no one has been able to find human remains. Many experts believe that human bodies can still be found inside the ship itself, and perhaps the upcoming mission to retrieve the Marconi telegraph will be able to confirm this theory.

The Titanic holds many secrets, and extraordinarily valuable artifacts are kept inside its cabins. However, the ship is a memorial object, so until now it was forbidden to open its hull.

RMS Titanic is going to extract the telegraph using a special unmanned underwater vehicle that will slip through the hatch from above and be able to independently open the heavily rusted material on the ship’s deck.

In May 2020, a Virginia court in the United States authorized RMS Titanic to conduct an autopsy on the ship’s hull. However, the company has yet to take action as US government lawyers decided to raise the issue again to block the planned expedition. The problem is that, according to the National Oceanic and Atmospheric Administration (NOAA), there could be human remains around the cabin that houses the telegraph.

The debate about how the victims of the Titanic should be honored and whether the expedition should be allowed to “enter” the ship has been going on for a long time. Some experts believe (including government agencies and academics) that the opening of the case “will contribute to the legacy left behind by a terrible loss.” However, other experts believe that this expedition could violate federal law and the pact with the UK, which recognizes the sunken ship as a memorial site with “artifacts that should not be disturbed.” 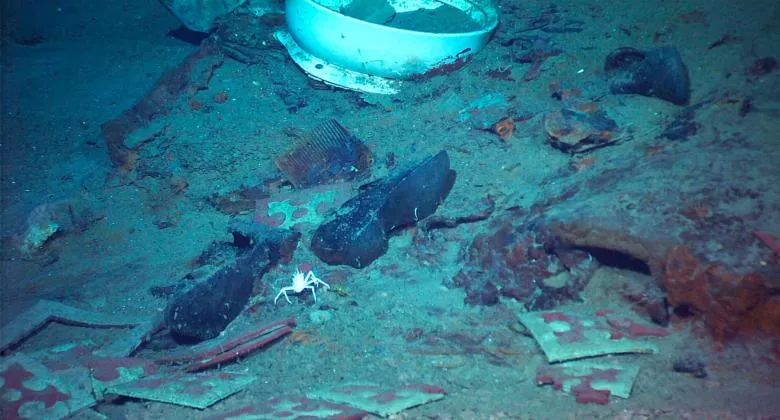 Interestingly, the problem that prevents the company from conducting the expedition, namely the presence of remains, may not even exist at all. According to oceanographer David Gallo, human remains could have disappeared decades ago. The sea creatures most likely ate the flesh, and the bones may have already dissolved due to the composition of the sea water.

However, many scientists cite whale bones, which are often found at such depths, or human remains from an Air France plane that fell into the Atlantic Ocean in 2009. And also the remains of eight sailors who were found on the submarine of the Confederate States of America H.L. Hunley, which sank in 1864.