There was a second bidder for a head transplant 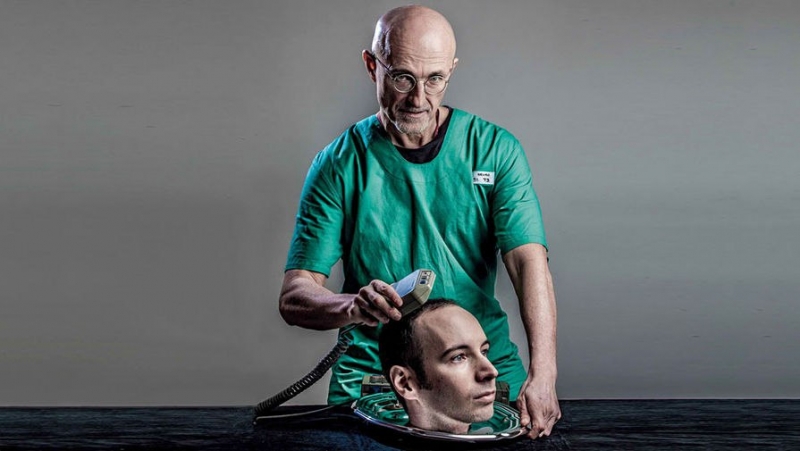 In China there was a second applicant for a head transplant – 62-year-old completely paralyzed van Guangming. Operation, presumably, will be held in Harbin.

Recall now preparing for the first world transplant head. Surgeon Sergio Canavero intends to transplant the head of a Russian programmer Valeria Spiridonova suffering from an incurable disease – spinal amyotrophy of werdnig–Hoffmann. The surgery is scheduled for the end of 2017.

Meanwhile, China started forming the queue of those wishing to head transplant. Writes the Miami Herald, one of the first candidates was 62-year-old employee of the gas company van Guangming. Six years ago during a comic fight with a friend, he received a serious injury and was completely paralyzed. Now he wants a new body. The operation is planned to be held in Harbin. At the Medical University of Harbin has a renowned transplant surgeon Ren Xiaoping, who previously helped Canavero in preparation for surgery. Xiaoping had already carried out a head transplant laboratory mice, however, lived after they only one day. Also, the surgeon reported conducting experiments with corpses, but details are not disclosed. In 1999, he spent in the United States the world’s first transplant of hands.

But now even the experts of China are risky medical experiments – I doubt the future of mass transplanting human heads. The head of the coordinating Committee for organ transplantation Huan Zifu, who until recently was Deputy Minister of health of China, said in an interview in November that after disconnecting the head from the spine, the neurons cannot re-connect because it’s impossible from a scientific point of view.” The Ren Xiaoping agrees with the extreme difficulty of such an operation. “I practice in China and abroad for more than 30 years. I was doing the most complex operations. But compared to this – there is no comparison,” said the surgeon. “Whether it’s ethical or not is a person’s life. There is nothing higher than life, is the essence of ethics,” – said Ren Xiaoping.