There will be no winter at all in Australia by 2050 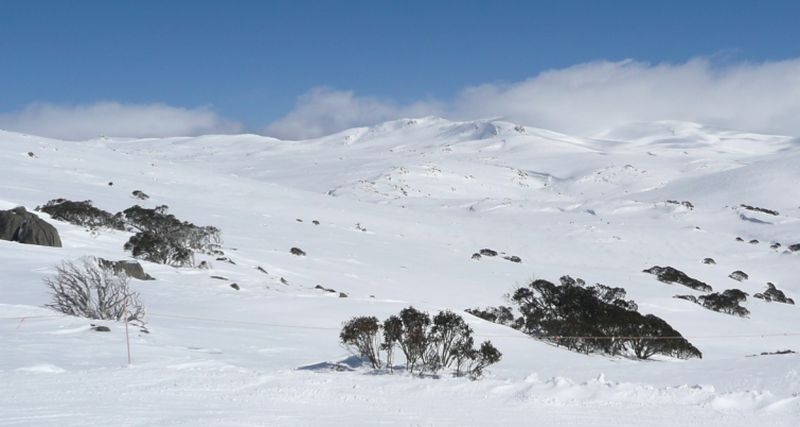 A team of scientists and designers have teamed up to show the Australians what kind of climate they have in the near future. In the end, working together led to a startling discovery.

“After 30 years, the winter we know it will cease to exist,” said Jeff Hinchliff, one of the project leaders, in a press release. The team, consisting of designers from the School of Art and Design of the Australian National University and the Institute for Climate Change at the same university, combined data from meteorologists with various scientific sources in an attempt to predict changes in the climate map of Australia. Scientists and designers have set themselves the goal of not only conducting scientific work, but also presenting it in the most accessible and interesting form for the general public in order to attract the interest of the whole world to one of the most pressing problems.

“We used different shapes, colors and sizes to create a composition in the form of a dial that displays the values ​​of annual temperatures on one image,” explains Hinchliff. According to him, this approach makes the presentation of information visually rich and interesting, so that people can feel the emotional response and affinity with the place in which they live.

The most interesting thing is that during the work, scientists paid attention to how the projected climate does not correspond to what is happening here outside our window. Apparently, instead of the classic winter (rather warm, it must be admitted), the Australians will experience spring, summer, autumn and a certain new season, which so far conditionally dubbed the “new summer”. During the new summer the temperature will not fall below 40 degrees Celsius.

Perhaps, if there are more such projects, scientists will finally succeed in drawing public attention to global climate change and by joint efforts mankind will take the necessary measures before the entire planet plunges into a hot and arid summer.