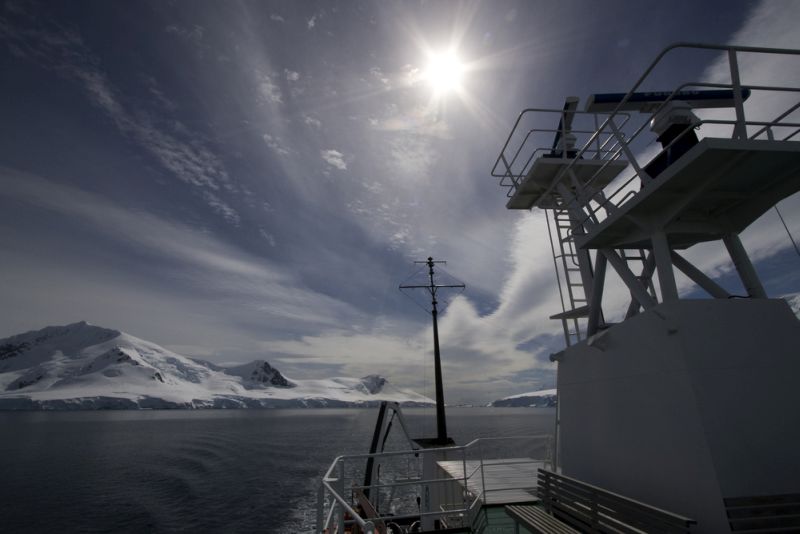 The world ocean is the largest global thermal reservoir. As a result of artificial global warming, the temperature in the global climate system increases; while about 90% of the additional heat is absorbed by the oceans. This means that the average temperature in the ocean can tell us about the state of our climate, both today and in the past. It is extremely difficult to determine the exact average temperature in all the sea depths and regions of the world. An international research team led by experts from the Scripps Institute for Oceanography (USA) has developed a method for measuring ocean temperature over the past 24,000 years with high accuracy. The method is based on a stable relationship between the concentration of noble gases in the atmosphere and the average temperature of the ocean. According to experts, permafrost is a modern witness to all global temperature fluctuations on our planet. The layers of perpetual ice in Antarctica form a kind of archive of the state of the atmosphere, which contains not only particles of dust and solid particles, but also air and other gases. The concentration of various gases in air bubbles can be determined with high accuracy. And we are talking about noble gases: they are krypton noble gases, xenon, argon.

When analyzing the data, it was found that an increase in the global mean ocean temperature strongly correlates with the air temperature in the Antarctic, which underlines the influence of the southern hemisphere on the global climate. So far, this type of temperature measurement has been applied only to very large changes over a long period, such as the transition from the Ice Age to the warm age. However, experts believe the method should also work to monitor the current changes.