These furry hamsters from Africa can kill humans with poison 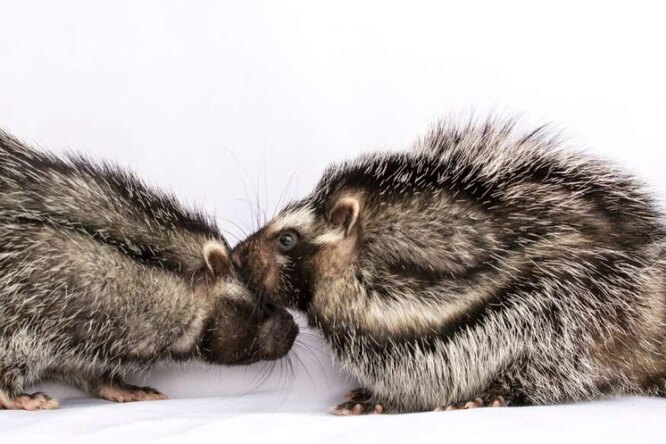 In a new paper, the researchers described a bizarre rabbit-sized hamster that lives in Africa. This animal is the only known mammal that collects plant poison as a means of self-defense.

African crested hamsters are the only mammals that use toxins for protection. However, observations show that these animals are extremely calm and cute.

An article published in the Journal of Mammology describes an African shaggy hamster (Lophiomys imhausi) that looks nothing like a ruthless killer. However, this cute animal deliberately covers its body with the poison of the Abyssinian Acokanthera (Acokanthera schimperi) tree. People used the toxins of this plant for hunting, applying them to arrowheads. Just a couple of milligrams of poison can kill a person.

Initial research was conducted back in 2011. Then scientists noticed how one of the hamsters chewed the bark of a poisonous tree, and then literally “licked” the toxins on the wool. The researchers could not understand how common this strange behavior is among crested hamsters.

In a new study, scientists from the United States and Kenya captured 25 individuals and videotaped their behavior for nearly 1,000 hours. The authors found that collecting venom was routine for hamsters.

However, despite the fact that crested hamsters inflicted deadly poison on their bodies, they turned out to be extremely peaceful herbivores. Most of the time, the hamsters ate, slept, and mated. These animals also turned out to be monogamous and in pairs spent a lot of time courting each other.