This winter may be the beginning of the little ice age 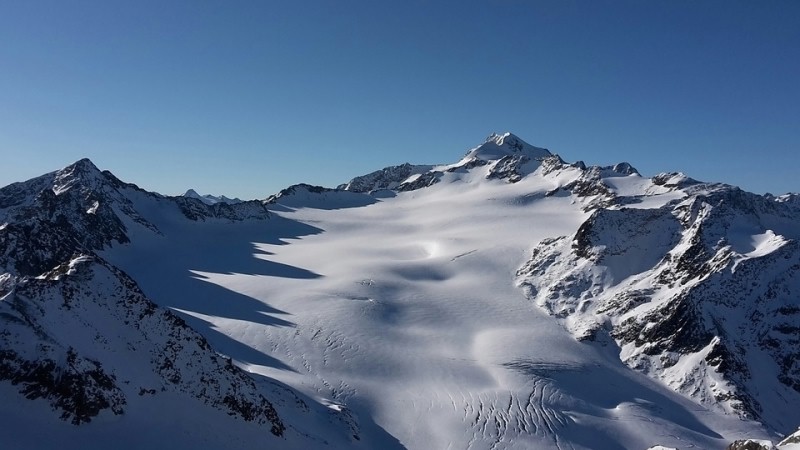 According to scientists from the British University of Northumbria, this winter could be the beginning of the little ice age, in which global warming will change a severe cold in the coming decades. The peak of the cold snap, according to researchers of climate, should be expected in about ten years.

According to scientists, climate change on our planet are directly linked to the phenomenon of sunspots. During periods of maximum concentration of these unstable formations in the Earth’s temperature begins to rise. At present, the number of sunspots dropped to its lowest level in a long time. 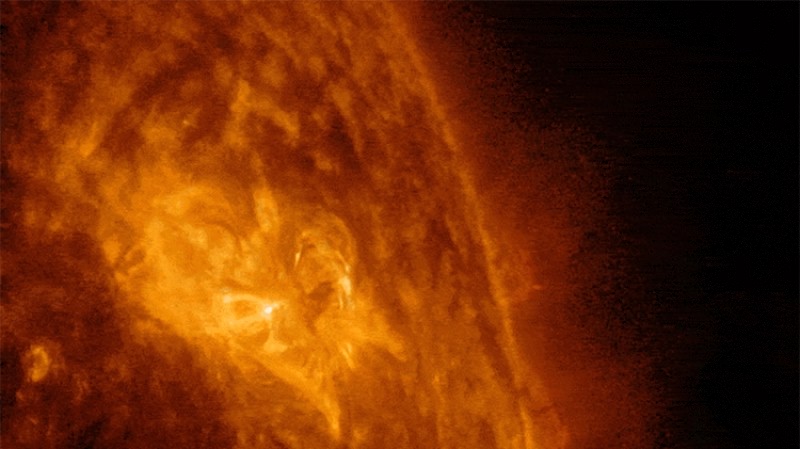 The peak of the cold weather, say climate scientists, will be reached in 2030. During this time, solar activity will decline by about 60 percent.