This year Airbus will test an unmanned air taxi 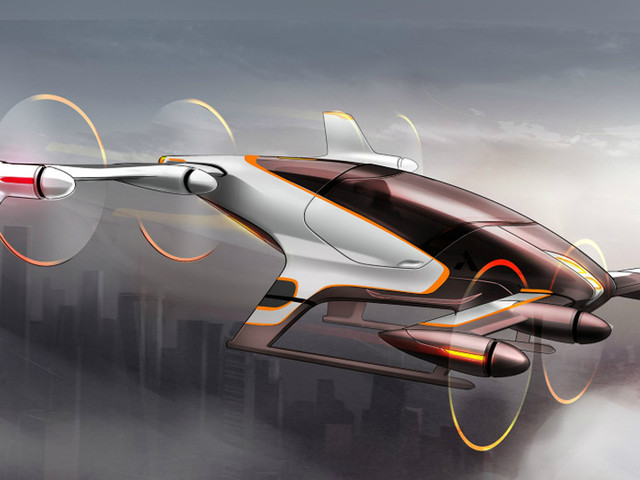 Airbus is planning to test unmanned flying machine of our own production before the end of the year. According to Reuters, to create a prototype of a flying car, as well as to develop for them the rules of traffic, the company created a new division, Urban Air Mobility.

So as learning to control a flying machine – the process is long and complex, companies are going fully automated. Flying cars will independently take off and land, a person can simply call the corresponding transport via a special application.

According to CEO Tom Enders, Airbus is working hard on the development of unmanned flying car. The new system will save billions of dollars on urban infrastructure.

Not long ago, the company received a patent for a modular cabin, where passengers before submission of the plane. With the help of a crane cab is on the main part of the plane after removing the previous module. As suggested by the developers, it will significantly reduce time to prepare aircraft for flight and will be placed on Board more passengers.