Thousand-year rock drawings of Buddha have found in Tibet 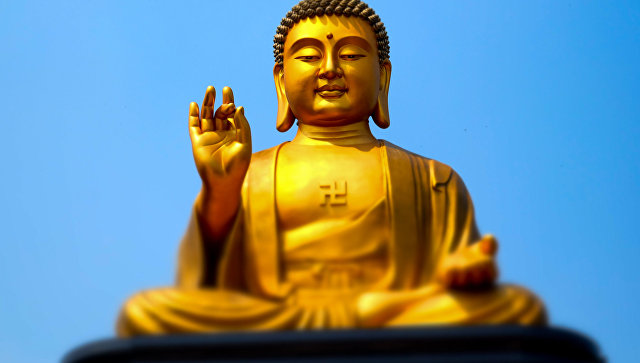 In Tibetan autonomous the region of the People’s Republic of China the cut rock drawings with Buddhist figures which age exceeds one thousand years are found.

Nakhodka has been found in the county Mangkan in the district Chamdo. In total archeologists have found eight cut rock drawings.

It is noted that images belong by the time of the kingdom Tubo existing from 618 to 842 years of our era. According to associate professor Instituta of studying of Tibet at the Sichuan university Zhang of Yanqing, most likely, images have been made in the second volovena of the eighth century or the first half of the ninth century of our era.