Thousands of constructions of the Mayan civilization found in Guatemala 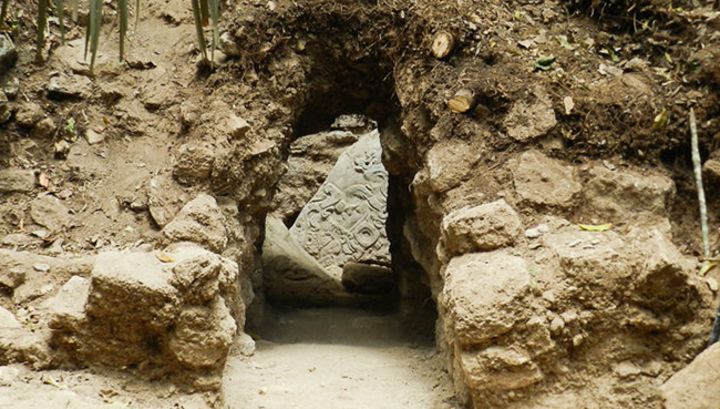 In the north of the Guatemalan Department of Petain, scientists found at least 60,000 previously unknown buildings of the Mayan civilization hidden in the jungle. The discovery was made through the use of laser radars – lidars.

Archeologists have discovered dozens of cities with large areas and pyramids, terraces, agricultural crops with irrigation canals, reservoirs for collecting water, fortified settlements, as well as many broad roads, Tass reports. According to preliminary data of scientists, up to 10 million people could live on the inhabited territory.

The civilization of the Maya reached its peak in 300-900 AD, but by the time of the discovery of America the Europeans had fallen into decay. The cities and settlements of the Maya were in the territories of present Belize, Honduras, Guatemala, Mexico and El Salvador.