Thousands of years ago, the Arctic Ocean was fresh 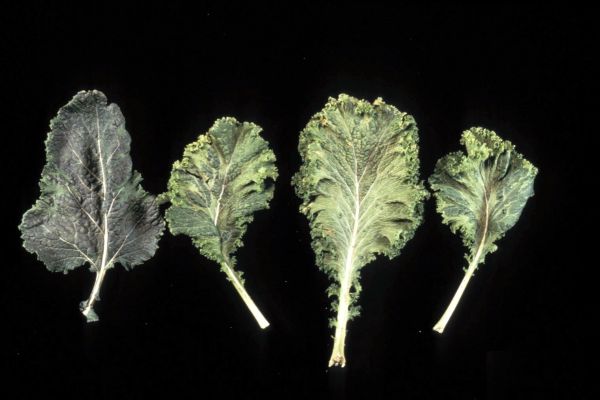 Analysis of sediments in the Arctic Ocean showed that it was once insipid! True, in those days it was covered with a massive ice sheet, which kept fresh water from circulating.

One of the authors of the work noted that their study is truly unique, because before no one could have imagined that the ocean waters could become completely fresh

The Arctic Ocean surrounds the North Pole, it is considered the smallest and shallowest. Scientists from the German Alfred Wegner Institute and the Helmholtz Center for Polar and Marine Research have conducted detailed analyzes of marine sediments in the ocean to find out what secrets they can tell about these places.

According to a study by geochemists, over the past 150,000 years, the ocean has been filled with clean fresh water several times as a result of its isolation from the waters of the rest of the world’s oceans. Scientists have come to such results by conducting an unusual analysis of sediments and water composition. As the authors of the work note, unstable isotopes of uranium and thorium may be present in seawater. The percentage of these metals in water is highly dependent on its salinity. The higher it is, the more uranium and thorium it contains. In turn, one of the thorium isotopes, thorium-230, has a short half-life of about 75,000 years. Analysis of thorium-230 and pointed out to scientists the secrets of the past of the Arctic Ocean.

It turned out that in this area there are two layers of rocks at once, in which thorium-230 was completely absent, which means that the water in those days was completely fresh. The authors note that these layers were formed approximately 160,000 – 131,000 and 70,000 – 62,000 years ago, just at the time of the onset of glaciers, which most likely simply isolated the Arctic Ocean from the rest of the world.

The authors of the work call this event “the formation of the largest freshwater reservoir in the history of the planet.” The rivers of Siberia constantly fed the ocean with fresh water, so when the glaciers began to retreat, a huge amount of fresh water got into the world ocean, which could provoke climate change.