Three chances for humanity to find life outside the Earth

Since the first people sent their views to the sky, to planets, stars and galaxies outside our native world, our imagination filled the possibility of finding extraterrestrial life. However, when we approach this issue from a scientific point of view, we still do not have the first convincing confirmation of life outside the Earth. The complex, diverse forms of life that we see on Earth are the result of more than four billion years of evolution, but in space, the ingredients for life are very often. We began to find organic molecules throughout our solar system, interstellar space and even other stars. How long will it take before we receive confirmation of the existence of something living beyond the Earth? Today we search through four main methods. Which one will justify itself first – nobody knows this yet.

To have a life, you need the fundamental ingredients that are necessary for life processes: raw materials from the periodic table. To do this, it is necessary that lived and died several generations of stars that have overtaken their nuclear fuel. We found stars with solid planets at their side, which are seven billion years older than Earth and have all the elements necessary for life. We found planets of terrestrial type in potentially inhabited zones of other stars throughout the galaxy. We found organic molecules, from sugars and amino acids to ethyl formate, which gives raspberry its smell, everywhere, from asteroids and young stars to protoplanetary disks and molecular gas clouds.

In general, we believe that in our Milky Way galaxy there are more than a trillion (1012) planets, and hence chances for life. But between the planets with the ingredients and the real, good life of extraterrestrials there is a huge difference. We do not know yet whether there are any other examples of life in the universe other than those we saw on Earth. Although scientists strongly suspect that if all the same ingredients and identical laws of nature exist throughout the universe, the uniqueness of life on Earth is extremely unlikely, we have no right to draw such a conclusion without foundation. In fact, we do not even know the answer to the question: how did we come from living things to the living?

Our existence proves that this is possible. We can assume that if life appears anywhere in the universe, it can reach three different levels:

– Life begins on the planet, but can not exist, prosper or change
– Life is thriving, held and preserved for billions of years, making significant changes in the properties of the surface of the world on which it lives
– Life becomes intelligent, technologically advanced and either tries to communicate with the cosmos, or to subdue it, or both

Obviously, more advanced opportunities are more pleasing to us and excite the mind, but they are less likely. However, sometimes the rarest things are easiest to find, because they will stand out against the background of everything else. Here are a few different methods that we can use to search for a variety of life forms. Three chances for humanity to find life outside the Earth.

Search in the Solar System

Although life has flourished on Earth for billions of years, other worlds seem to lack such splendor. If there is life on them, it must have hung in a primitive state. Mars and Venus had a moist, warm past, like the Earth, but today Mars is cold and deserted, and Venus is poisonous and hot. The meteorites that fall to Earth contain not only the amino acids necessary for life processes, but also many other elements not related to biological processes on Earth. The moons like Europe and Enceladus have subsurface oceans with liquid water, in which there may be hydrothermal vents. At the bottom of the oceans of the Earth they are usually associated with life. 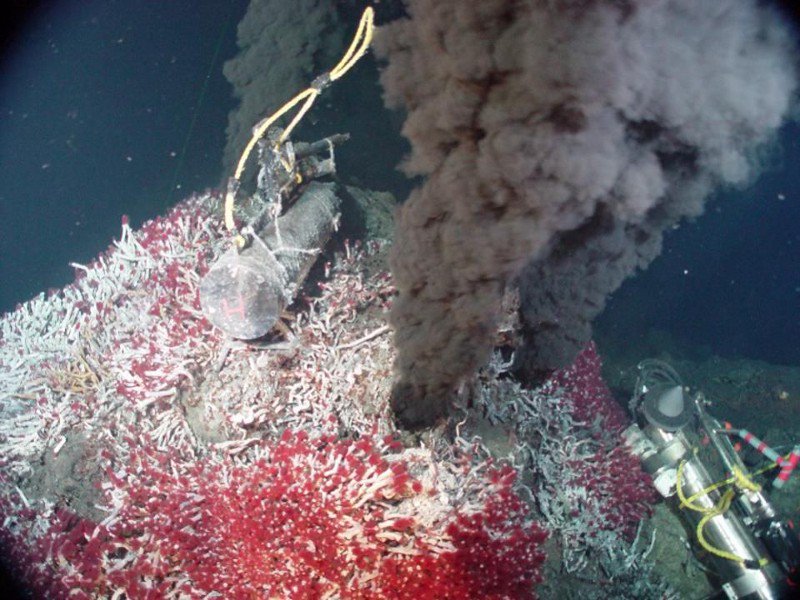 Although we have not found any evidence of the existence of living beings, past or present, on another world, the possibility of such an indescribable excitement. On Mars there are sedimentary rocks formed by the water past; will we find fossils when we dare to unearth them? On Europe and Enceladus there can be entire oceans open for research; will we find germs or something better in their waters? There is even the assumption that diatoms, examples of primitive forms of life that are found in fragments of meteorites, can have extraterrestrial origin. This is the least developed form of life from all that we can imagine, but at our disposal there are many worlds that we can physically get, visit, measure. If a primitive, simple life is everywhere, a thorough exploration of our solar system will reveal this to us.

Search on other exoplanets

Over the past 25 years, the field of exoplanetary science has given scientists a whole treasure trove of precious discoveries, thousands of planets in orbits of other stars. Many of these worlds are small, solid and are at the correct distance from their stars, which allows them to admit the presence of atmospheres and liquid water on the surface. We can not find individual microbes or fossils on them directly, because they are outside the solar system, but there are indirect methods that we could use to find life that survived and prospered: the search for changes that bring life into our atmosphere planet. 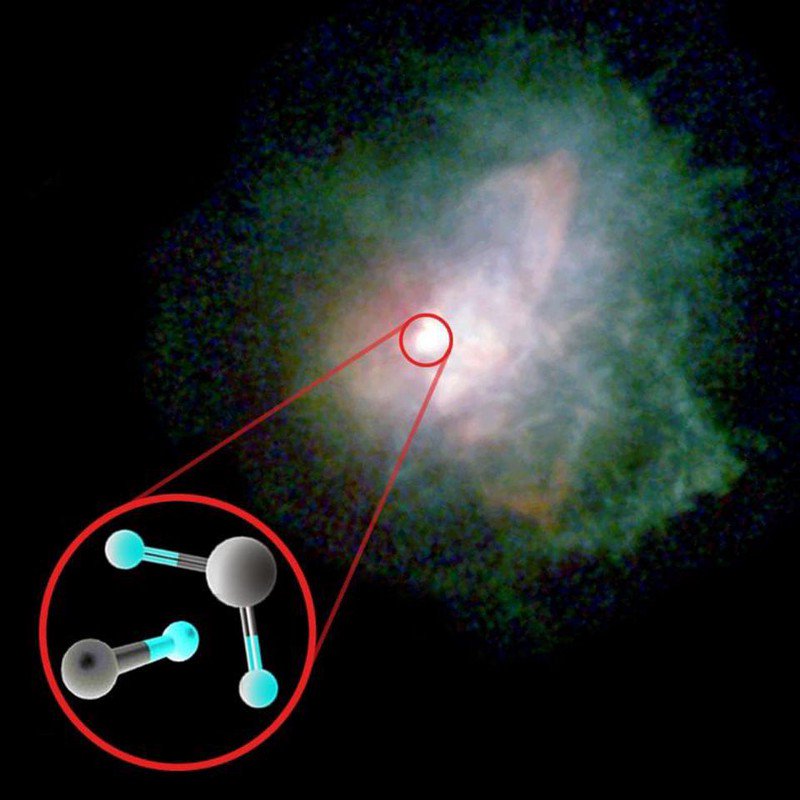 The Earth is the only known planet with such a ratio of molecular oxygen: 21% of our atmosphere is O2. Why did this happen? Life had billions of years to feed the atmosphere with its biological waste. We think that oxygen is necessary for life, but in fact, these animals evolved to use this ingredient, to find its use. As our technology improves, we will be able to measure the molecular signatures of exoplanetary atmospheres and perhaps even directly visualize exoplanets in search of clouds, oceans, seasons and continental greens. We have every reason to believe that a stable life on another planet, if we look for it correctly, should appear to us already in this century.
Search for signals of intelligent aliens

Here, on Earth, we had a unicellular life for billions of years, and then multicellular organisms developed. It took 500 million years since the Cambrian explosion, so that a complex, multicellular, well-differentiated life became a reasonable, technologically advanced civilization. People have already started sending signals to the stars and have already reached the point where these signals were to reach the nearest stars. The search for extraterrestrial life with an attempt to communicate with it is a high-risk, but at the same time, effective method of searching for aliens.

In the 1960s, we assumed that aliens would try to communicate using radio waves. It’s been 50 years, and we are not so sure about it. What alien types of signals can exist in nature? How do we decrypt them? How will they transmit or receive interstellar signals? Will they conquer outer space? Will they be able to overcome giant distances? Everything is possible. If the signal – or, better yet, the spacecraft – will fly to Earth, our view of the universe will completely change, just like our place in this universe.

Although at the moment this is just a hypothesis, scientists suggest that life in the universe is probably widespread, and the ingredients and opportunities for its emergence are found almost everywhere. Life that thrives and sustains itself on the planet, and also changes the atmospheric composition, will be less likely. Complex multicellular life will be even more rare. And the birth of a technologically advanced, intelligent civilization will be so incredible that it will not have a second chance. However, whatever the odds, we will continue to look. We do not have many options yet. And no matter which method shoots first, the day of the discovery of another life will be the greatest day in the history of life on Earth.