To 2075 robots take over the world 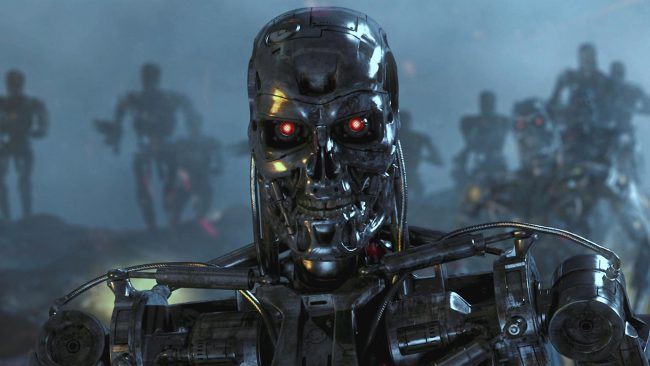 After 60 years of artificial intelligence will begin to pose a serious threat to humanity. By 2022, the AI will start to think approximately 10% of the people, by 2040, 50%, and by 2075 the thought processes of the robot will be indistinguishable from human.

It is worth saying that technology of artificial intelligent systems are actively developed and improved every day. The most famous today are the Deep Blue (machine-player), IBM Watson (focused on the perception of human speech, behavior and thinking), MYCIN (a powerful system of diagnosis of diseases).

In addition, the artificial intelligence systems are widely used in insurance activities in air defense systems, Cybernetics, optical and acoustic detection. So, perhaps, a British scientist is not so far from the truth, and a fantastic movie with Arnold Schwarzenegger in the lead role is not so fantastic.