To ancestors of a tomato there were 50 million years 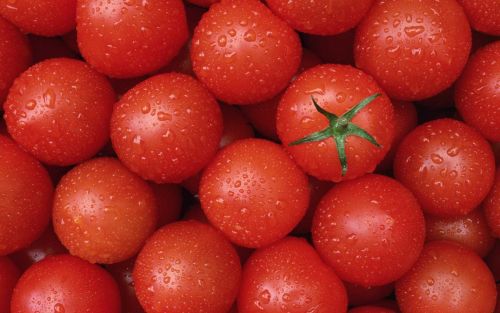 The international group of scientists has come to a conclusion that plants from family of solanaceous (Solanaceae) have appeared more than 50 million years ago.

The family of solanaceous includes about 100 childbirth and about 2,5 thousand species of plants, for example a tomato (Solanum lycopersicum) and tobacco (Nicotiana). By the estimates made molecular methods, this family has appeared 35-51 million years ago. It has reached an essential variety much later.

To check age solanaceous, scientists from University of the State of Pennsylvania and other institutions have studied fossilized remains of two fruits found in the south of Argentina. Samples contained distinguishable five-bladed cups with fruit stems, on a structure and the drawing similar to covers of cape gooseberries (Physalis). 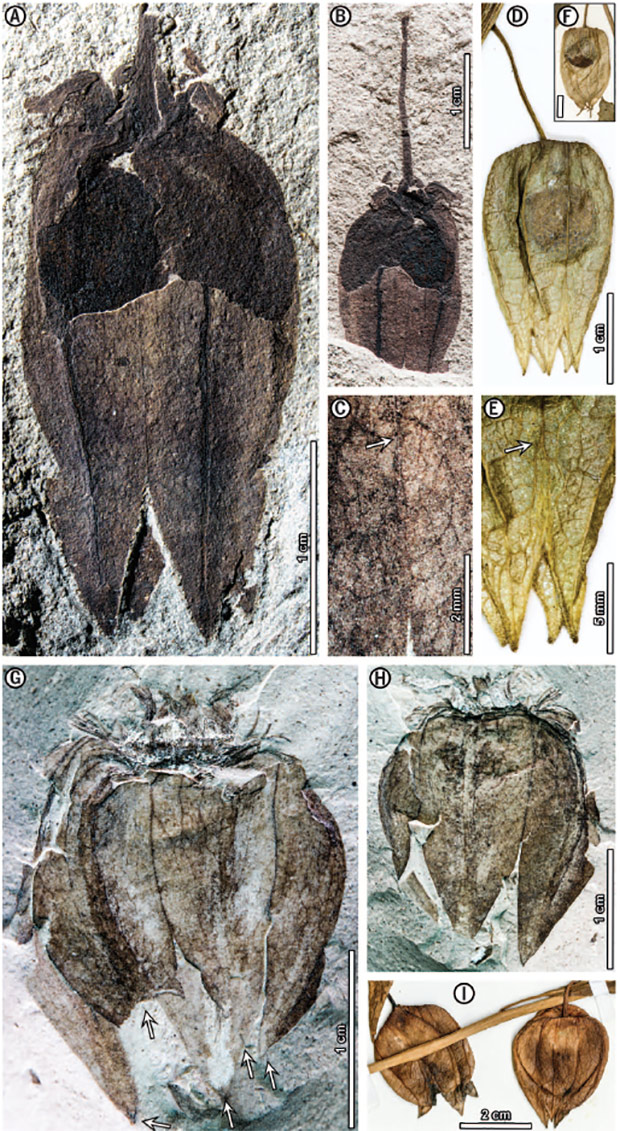 Safety of fossils has allowed to carry unambiguously them to the corresponding sort (the fossil look has received the name Physalis infinemundi). The radio-carbon analysis has shown that to a find about 52,2 million years. Thus, at this time solanaceous not only existed, but also have reached a certain variety.

The territory where the find has been made, during growth of P. infinemundi represented coast of the volcanic lake. Therefore scientists have assumed that the easy cover, characteristic of cape gooseberries, covering a fruit could become evolutionary adaptation which provided buoyancy of seeds.