To be saved by lightning in Bangladesh planted a million trees 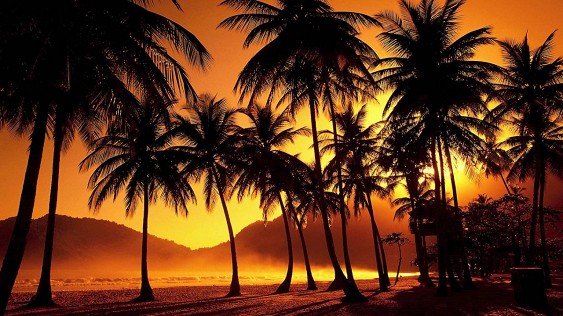 In Bangladesh, the authorities decided to organize a mass planting of trees to prevent the ingress of lightning at people. It is planned to plant a million trees.

Last year, according to the authorities, from a lightning strike killed more than 200 people, with 82 of them in one day. Experts believe that deaths were more about 350 – many people live in rural areas and do not inform the police about someone’s death. The government built the list of measures that will help to reduce the number of deaths and the first of them was planting trees, which can take the hit. Now the city has very few trees, as they cut down in rural areas. Since the lightning strike, electrical current flows along the shortest path, with a larger number of tall trees a chance of lightning in person will be reduced. Authorities say that similar actions in Thailand has led to positive results.

Meteorologists agree that an increase in the number of trees will help to reduce the number of deaths. However, the result will be visible only years later, when they grow up.