To combat global warming, the Chinese were asked to abandon dumplings 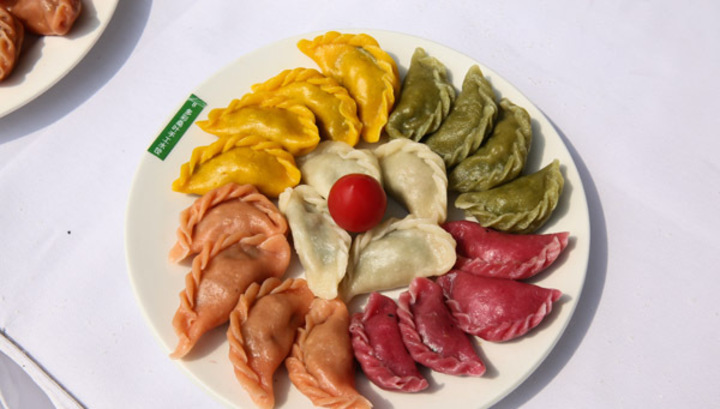 Researchers from Canada, together with Hong Kong entrepreneurs, offer Chinese citizens to give up meat dumplings to less pollute the environment. Scientists have developed a meat substitute called omnipork, which offer to add to the Chinese people’s favorite food, reports China Daily.

Scientists say that switching from meat to a substitute made from shiitake mushrooms, rice and pea protein will help reduce the greenhouse effect.

According to the Food and Agriculture Organization of the United Nations, almost 15 percent of global greenhouse emissions are due to the production of meat. The main harm to nature is caused by the production of animal feed and methane emissions, which is part of the intestinal gases of livestock.

China is one of the main consumers of meat on the planet, local people eat an average of 74 million tons of poultry, beef and pork per year. This is twice as high as in the United States.

Scientists for a year and a half developed a meat substitute, which the Chinese might like. Researchers hope that its application will allow residents of the PRC, whose favorite dish is pelmeni, to reduce the consumption of animal products for at least one day per week.