To save the Great Barrier Reef, it is suggested to shoot salt in the sky 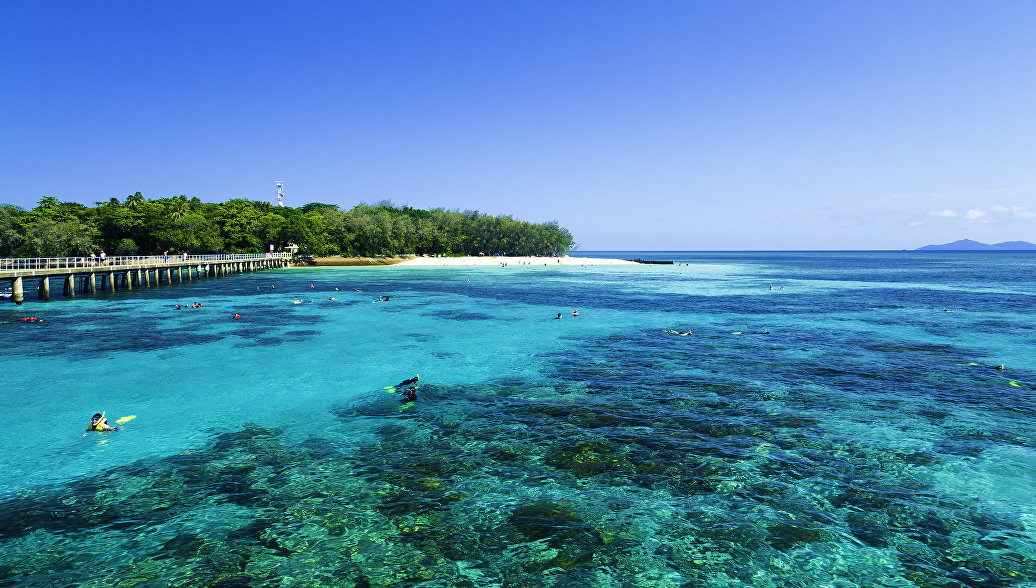 The Australian authorities announced that they will try new ways to save themselves from the consequences of the global warming of the Great Barrier Reef, one of the country’s main natural attractions attracting thousands of tourists.

Corals reef, a UNESCO World Heritage Site, for two years, suffer from too high a temperature of water, adversely affecting their livelihoods.

In this regard, Australian scientists are considering various ways to reduce temperature, including – using a biodegradable solar screen, which is proposed to cover the reef.

Also considered the possibility of bombardment of clouds with salt, whose crystals are expected to reflect sunlight, scattering it.