Tobacco can become an antibiotic of the future 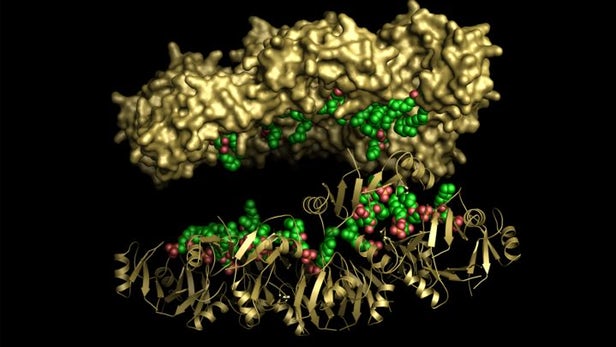 After studying the tobacco plant, scientists came to the conclusion that it can save mankind from pathogenic deadly bacteria.

The world desperately needs a completely new kind of antibacterial drugs, as the bacteria began to get used to all existing antibiotics.

Researchers from the University of La Tropa discovered a peptide in a flower of tobacco, which could become an antibiotic of a new generation. Perhaps, it is this antibiotic that saves all humanity from deadly and resistant bacteria.

At the moment, scientists are actively searching for new chemicals that could form the basis for the creation of effective antibacterial drugs. If we do not seek and search for them, we risk returning to the era of “medieval medicine.”

“Infectious diseases are a serious and global problem for all of humanity,” says Mark Hoolett, the author of the new study.

“Resistance to antibiotics will ultimately lead to depletion of existing effective medicines. In this regard, we simply have to look for new drugs. ”

The search goes in the most unusual places with the study of the most unusual materials, such as rattlesnake venom, platypus milk, berries, honey, maple syrup, human breast milk, mushrooms and even frog skin.

Now scientists are going to add to this list the flowers of tobacco. The thing is that the tobacco plant protects itself from infections by producing antifungal molecules. A team of Australian scientists was able to extract from tobacco a peptide that is able to act as an antibacterial agent for human use.