Together with drinking water we consume and plastic 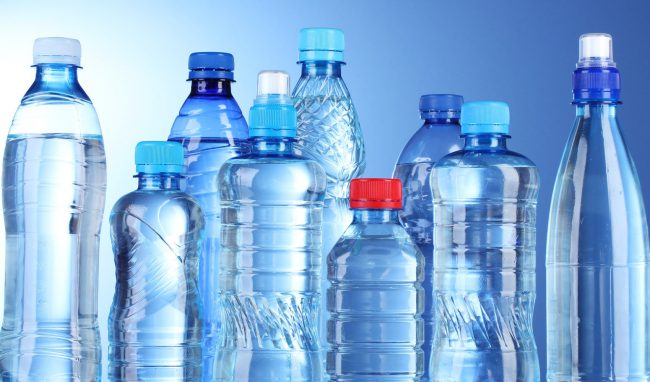 Boiling makes the water more safe for health. It would seem that this statement is not in doubt, but the current environmental situation is making its own adjustments. According to a large-scale study conducted by a group of scientists, we consume plastic every day along with drinking water. And it concerns not only bottled water, as one might think, but also of “natural” water.

If there is hardly any need to explain about where the plastic in bottled water comes from, then with natural sources everything is much more interesting! As you know, plastic decomposes for several hundred years, which means that a package, thrown away, say, 50 years ago, has already “given away” a part of itself to nature. A lot of dumps with disposable utensils, plastic bottles, cellophane and other plastic products per year gradually decompose, getting into the soil, and from there and into the water. And burning plastic debris here can not be saved: caustic vapors and combustion products fall out as precipitation along with rain.

According to research of scientists, more than 80% of all drinking water, samples of which are taken on five continents, contain harmful toxic particles of plastic. Thus, with each drink a glass of water a person drinks and synthetic substances, which, digested, have an extremely negative effect on the body. And the size of these particles may seem insignificant (less than 0.1 micrometer), but at a rate of consumption of 2-2.5 liters of water per day per year, plastic “runs” a lot. Products processing plastic, getting into the body, can cause disruptions in the endocrine system, worsening of the skin, hair, nails and the work of internal organs. But this is not the worst thing: boiling water only aggravates the situation. The fact is that under the influence of high temperatures, plastic releases a bunch of toxins that can not be filtered by conventional methods.