Tomatoes reduce the risk of oncology 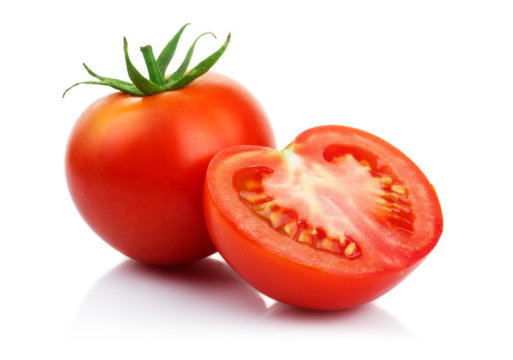 Laboratory mice showed a significant reduction in the risk of oncology due to the consumption of tomatoes.

As it turned out, daily consumption of tomatoes reduces the risk of developing tumors and skin cancer by half. This conclusion was made by scientists from the University of Ohio, after conducting experiments with laboratory mice.

Detailed results of the study were published in the scientific periodical Scientific Reports.

As part of the experiment, biologists noted that male mice, who daily received tomato powder (10% of the total daily ration), practically did not show any negative effects, being in the sun for a long time, under the influence of ultraviolet radiation. The first group of mice received a food supplement in the form of tomato powder for 35 weeks, while the mice of the second group did not receive any tomato powder or tomatoes at all.

Comparing the state of mice of both groups after daily sun exposure, the scientists found that the group receiving the tomato powder has at least 50% less activated cancer cells from a high dose of ultraviolet than mice that did not at all eat tomatoes and their derivatives.