Tombs of the Tang Dynasty found in China 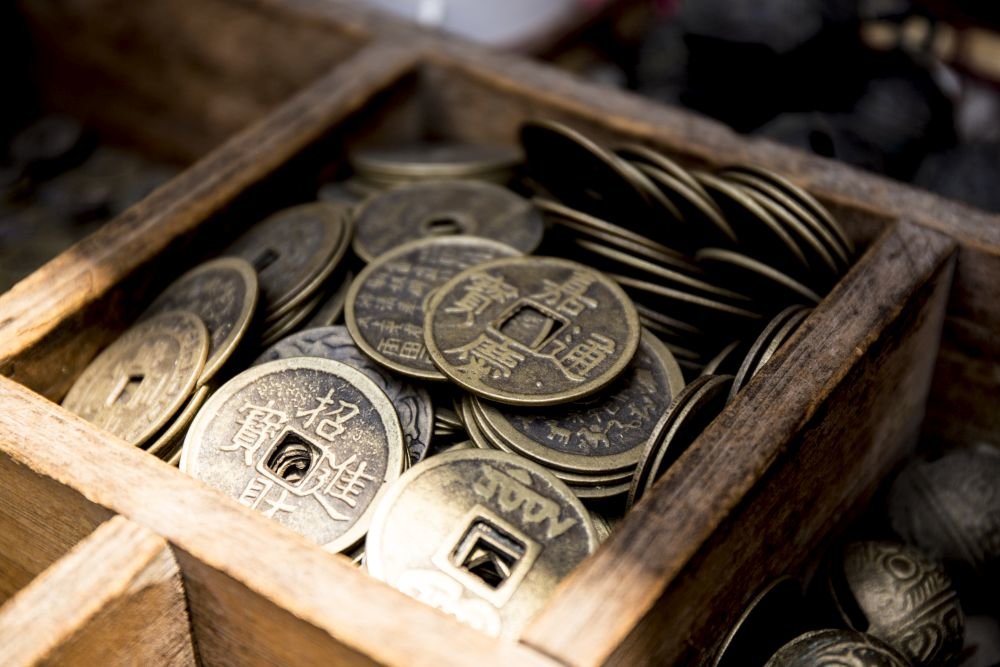 Archaeologists during a survey of a construction site in Hebei Province in northern China discovered a complex of tombs dating from the Tang Dynasty (618 CE – 907 CE).

According to China.org.cn, the discovery was made in Fucheng County. The ruins were examined by employees of the provincial Institute for the Preservation of Cultural Property. It was found that most of the tombs for several centuries were built according to “standard” designs.

Their burial chambers were modest in size: 2.4 meters long, 1.2 meters wide and 80 cm high. The tombs were made of bricks. Inside, as a rule, were pottery and copper coins.

It was by coins that scientists promptly dated the age of burials. Most tombs are over 1200 years old. Some of them date back to the Kaiyuan era, the “golden age” of the Tang Dynasty and the entire history of China.

This period of prosperity lasted from 713 to 741 years of our era. Many copper coins found in burials were minted precisely in the Kaiyuan era.

According to Qi Hongxia, director of the Institute for the Preservation of Cultural Property, carvings on bricks and tomb designs also indicate belonging to the Tang Dynasty.

In addition, next to this civilian cemetery, archaeologists found ancient wells and fragments of ceramics. This indicates that the neighborhood was probably a residential area with production workshops.

One of the tombs found was richer than the rest. In it were discovered not only copper coins of the Kaiyuan era, but also lacquered bowls, white porcelain, red ceramic vessels and other ritual objects.

A few coins were put into the mouth of the deceased. Red ceramic vessels were located above his head, in the upper right corner of the tomb. It is noteworthy that the bones of small animals were found inside these vessels.

According to Qi, the study of tombs will help in studying the lifestyle and funeral customs of people who lived on the plains of the Hebei during the reign of the Tang Dynasty.