Toyota unveiled a robot controlled with an exoskeleton 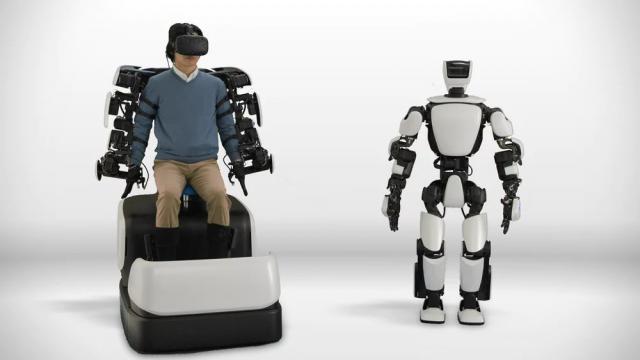 The company Toyota has introduced a robot that can be controlled with an exoskeleton. The robot T-HR3 is able to repeat even the most complex movements, for example, stand on one leg.

The movements of the robot are controlled by the exoskeleton Master Maneuvering System, which consists of a set of sensors. 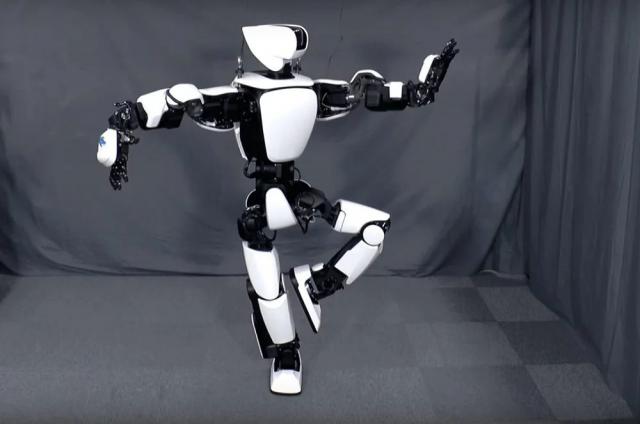 According to the developers, the device will find use in hospitals, during rescue operations, to work in space and at home.

The operator, through virtual reality glasses, can see the space “through the eyes” of the robot in real time and “feel” objects to which the robot touches.

The height of the robot reaches 1.5 m, weight – 75 kg. The robot will be demonstrated in Tokyo at the International Robot Exhibition on November 29th.