Trace of one of the last Neanderthals discovered 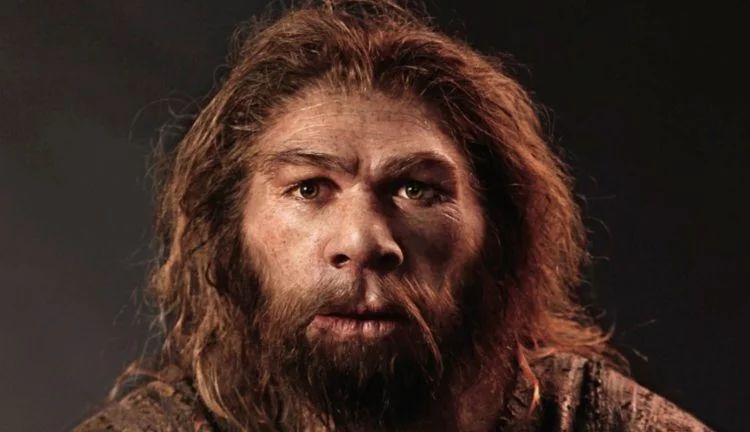 It is believed that the immediate ancestors of modern humans, Neanderthals, died out about 40 thousand years ago. The last place of their habitat is the island of Gibraltar, where they did not have to fight with modern people for food. It was there, according to an international group of archaeologists, that a 17-centimeter footprint of one of them was discovered – it is assumed that it was a teenager about 1.26 meters tall. This assumption was made because of the unusual properties of the track and the sand that formulated it.

A footprint was seen in the village of Catalan Bay. Excavations in this area began 10 years ago, and during all this time, researchers found only traces of vertebrates. Archaeologists are sure that they have discovered the Neanderthal footprint – there is a gap of 2 centimeters between the first and second fingers. Assessing how long the trail was exposed to the sun, the researchers found out its age – 29,000 years.

The size of the leg and the estimated growth of the Neanderthal who left the trail allude to the fact that he was a teenager. Perhaps he lived in the cave Gorama in the south-east of the island – this place is considered the most recent place of their habitat. It is noteworthy that this is just the second Neanderthal trail discovered in history – the first one was found in the Romanian cave Vartrop.

According to the Director of the Museum of Gibraltar Clive Finlayson, in the future, archaeologists will discover other interesting fossils in this area. They still have a long work to do – 300 meters of the investigated territory are located under them, which can hide other traces in themselves. There is a small chance that the researchers are wrong – after all, Neanderthals and modern people lived at the same time, and the trace may belong to man.

Recall that recently we have released another material about Neanderthals. Judging by the DNA analysis, two types of people could mate with each other. Moreover, Neanderthals can be among us.