Traces of a large-scale disaster that killed thousands of people were found. 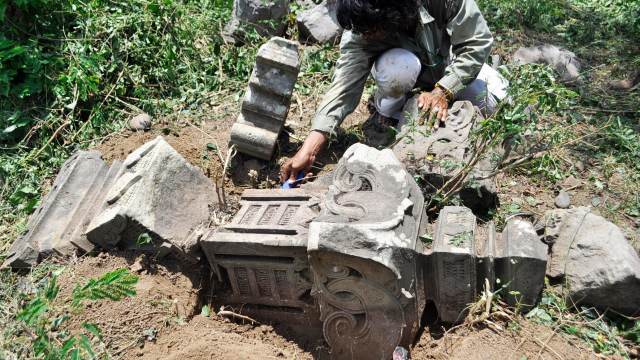 A group of researchers from Singapore, Indonesia, Ireland and the UK discovered evidence of a deadly natural disaster that occurred in Indonesia about 600 years ago.

In a press release on the portal Phys.org it is noted that the devastating tsunami occurred in the same part of Sumatra, where in 2004 as a result of the tsunami killed more than 280 thousand people.

Scientists have found places on the island where 10 ancient settlements were located. Nine of them, according to researchers, were destroyed by a tsunami in 1394. Artifacts found at the crash site were originally made in Syria and China.

After the disaster, merchants established new communities on the site of old ones in the Aceh region.