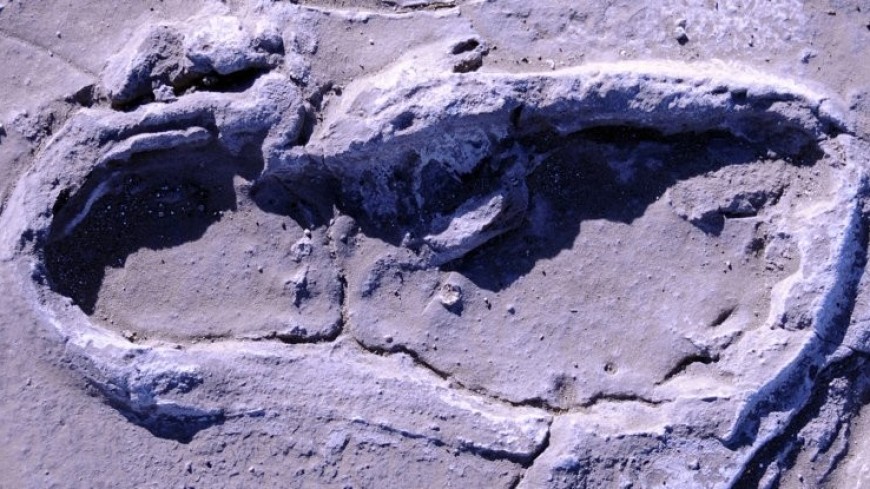 In Africa, hundreds of human tracks were discovered, according to various sources, from five to 19 thousand years ago. By studying them, you can reveal previously unknown features of the life of ancient tribes, reports Scientific Reports.

In total, 408 tracks were preserved, which belonged to 17 people: 14 adult women, two men and one teenager. They walked along the slope of the volcano, covered with a non-frozen mudflow. When it hardened, it became almost as hard as concrete. Later, new deposits fell to the surface, which also helped to preserve prints for several millennia.

The footprints are in the Engare Sero area in northern Tanzania. Studies have shown that all 17 members of the group moved at the same speed and in the same direction.

Most likely, they were sent in search of food. If they were, women carried babies in their arms, and older children who already walked on their own could be left behind.

Scientists came to the conclusion that responsibilities in ancient tribes were divided by gender. Women were engaged in gathering, and two or three men accompanied the group for help and protection. The modern African natives, for example, Ace and Hadza, do about the same.

In the same place, scientists noticed the prints of another group of six people. They moved in the opposite direction, and at different speeds – some quickly walked, while others fled. According to researchers, they were not related to collectors.

“Such tracks are amazing windows into the past through which we can see ancient people walking along the slope of the volcano doing their own thing,” the authors of the scientific work noted.