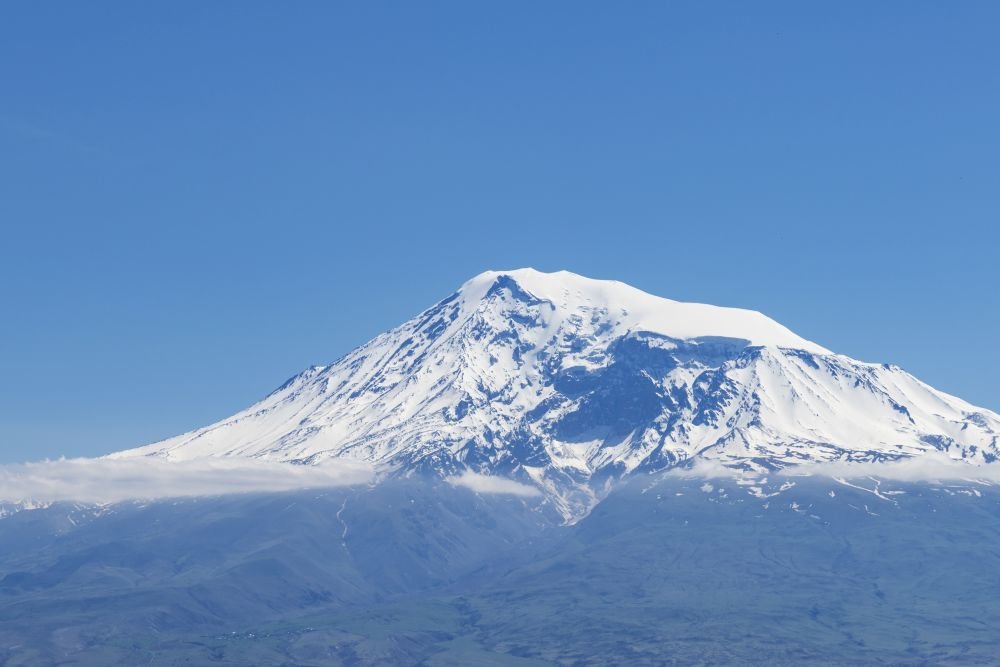 In Turkey, paleontologists have presented evidence that the highest mountain in this country, Mount Ararat, stood on the seashore or ocean before the Miocene era.

According to the Daily Sabah, the discovery was made thanks to tourists. Recently, travelers exploring the vicinity of Mount Ararat in the province of Ildir discovered a whole collection of fossils.

The finds were sent for research to Iddir University and Ataturk University. After careful examination of the samples, scientists came to the conclusion that the discovered fossils contain fragments of leaves of ancient palm trees that grew only near the sea.

The fossils range in age from 23 to 55 million years. According to scientists, this proves that Mount Ararat at that time was on the seashore or ocean. The water did not recede from its foot at least until the Miocene period, which began about 23 million years ago.

Paleontologists themselves went to the site and examined the places where the travelers found the fossils. As a result, additional samples of the oldest plants were discovered, which also grew in the coastal strip. This only strengthened the scientists in the idea of ​​the correctness of their conclusions.

Mount Ararat with a snow-capped peak is the highest in Turkey. It attracts many tourists. This mountain is known from biblical legends. Legend has it that it was to her that Noah’s ark stuck.