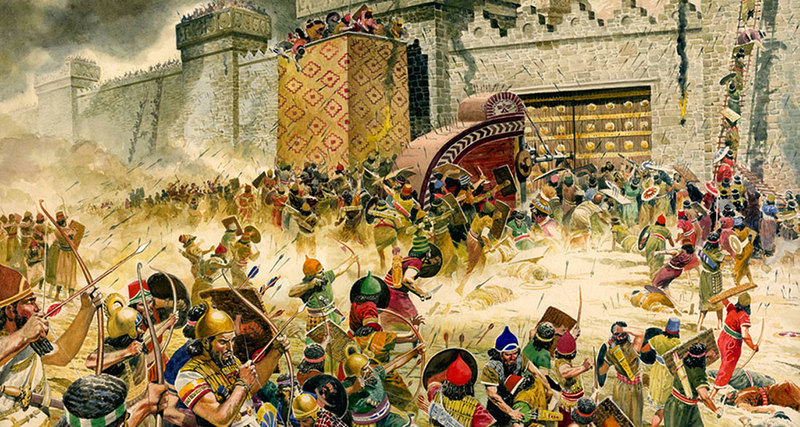 A group of archaeologists from the University of North Carolina at Charlotte, conducting excavations on Mount Zion in Jerusalem, announced the discovery of archaeological evidence of the capture of the city by the Babylonian army in 586 BC. This is an infrequent event, it is worth telling about it.

Jerusalem was captured by the army of the Babylonian king Nebuchadnezzar II after a long siege. The king hardly needed this ever-unreliable land, together with its inhabitants, but he sought to secure his flanks in the confrontation with Egypt. The immediate result of the capture was the destruction of a significant part of the city, including the First Temple, and the forcible resettlement of several tens of thousands of surviving Jews deep into Babylonian territory, giving rise to the Jewish diaspora.

Archaeologists have discovered a layer of ash and coal on Mount Zion in southern Jerusalem. Shards, household utensils, and even jewelry that could hardly have been abandoned by the owners in a normal fire were also found there.

The arrowheads found there were eloquently talked about the causes of the incident – exactly the same, “Scythian form”, were used by the Babylonians at that time. 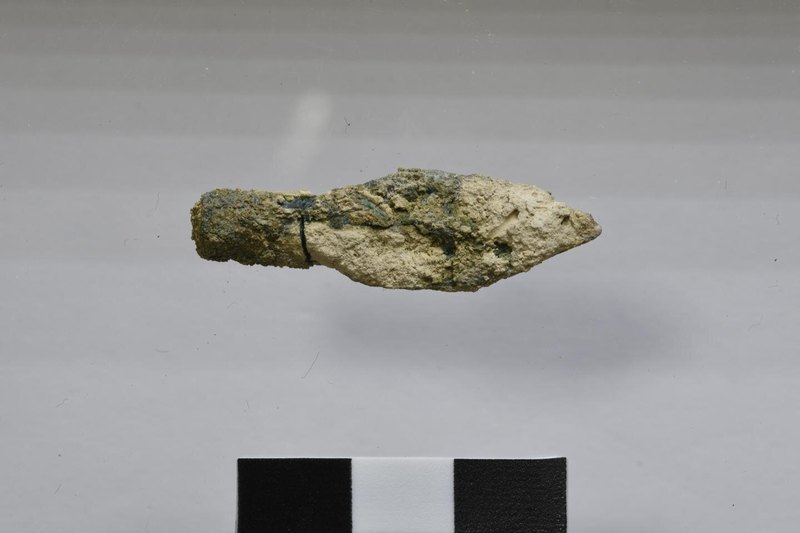 The tip of the Babylonian arrow

Archaeologists believe that the found location can be confined to a specific event due to the unique combination of found artifacts and materials – pottery and lamps, along with coals, ash and tips.

Researchers argue that the location of the find precludes alternative explanations for artifacts.

“We know where the ancient wall went,” said Shimon Gibson, a professor of history at the University of North Carolina, “so we know that we are in the city.” We know that it is […] the southwestern region of the Iron Age city. ”

The layer of ash and coal, likewise, is not convincing evidence of the Babylonian attack in itself, but it means much more when compared with other finds.

“For archaeologists, this layer can mean a lot of different things,” Gibson says. It may be ash deposits thrown from the furnace, or it may be the remains of burnt garbage. However, in this case, the combination of an ash layer full of artifacts mixed with arrowheads indicates some kind of large-scale destruction. “No one throws gold jewelry, and no one has arrows in household waste.”