Traces of extraterrestrial matter found in the ocean 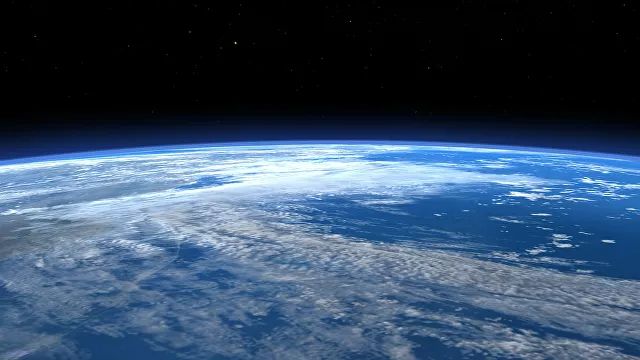 Scientists have found isotopes of plutonium and iron in samples of the oceanic crust, which are not found in terrestrial conditions. According to the authors of the discovery, this indicates that the surface of the Earth periodically reaches the fluxes of matter ejected during supernova explosions or merging of neutron stars. According to researchers, over the past ten million years, stellar matter has been deposited on our planet at least twice. The article was published in the journal Science.

It is assumed that the nuclei of all chemical elements heavier than iron are formed in the stellar environment as a result of the nuclear process of sequential capture of neutrons and the creation of increasingly heavy nuclei. About half of heavy nuclides are formed slowly as a byproduct of stable stellar fusion, the other half, including all actinides, including uranium and plutonium, arise in the process of rapid neutron capture, called the r-process, from the English rapid – “fast”.

The process of fast capture of neutrons was successfully reproduced in laboratory conditions, but at what events it occurs in space is still unknown. On this account, there are two hypotheses: in the explosions of some types of supernovae and the merger of neutron stars.

To check which of the hypotheses is correct, scientists are looking for isotopes of extraterrestrial origin among terrestrial rocks. Since such isotopes are usually radioactive, the age of cosmic events can also be determined from their half-lives.

Researchers from Australia, Germany, Japan, Israel and Switzerland led by Anton Wallner of the Department of Nuclear Physics at the Australian National University in Canberra have discovered several dozen atoms of the isotope of plutonium 244Pu with half-life of 80.6 million years, which is produced exclusively in the r-process.

Any plutonium present on Earth, according to scientists, must be formed and delivered recently, as it undergoes radioactive decay too fast to survive from the moment the planet was formed.

In the same samples, the authors found two anomalies of the radioactive isotope of iron 60Fe with a half-life of 2.6 million years, which is known to be produced and emitted during supernova explosions. In time, they approximately correspond to 6-8 and 2-3 million years ago.

However, due to the fact that the 244Pu / 60Fe ratio is lower than it should be for a pure supernova ejection, the authors assume that they are dealing with more than one source.

“The story is complex,” Dr. Wallner said in a press release from the Australian National University. “Perhaps plutonium-244 could have been left over from a much older but even more impressive event, such as the explosion of a neutron star. At the same time, this is the first evidence that supernovae do indeed produce plutonium-244. ”

The authors believe that their discovery allows a new look at the astrophysical origin of heavy chemical elements.