Traces of hunting people for a giant sloth are discovered 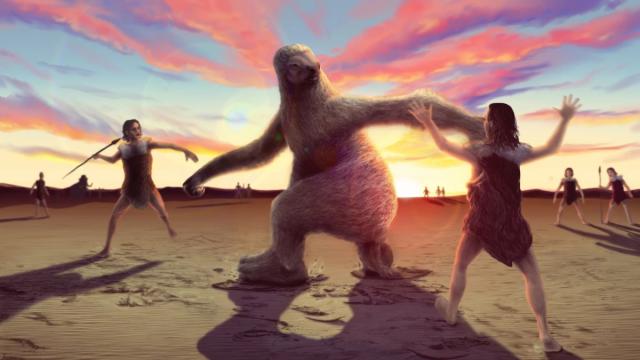 About 11 thousand years ago a giant sloth like a snowman became the object of persecution of people. This was established by scientists from Bournemouth University, who discovered in the US state of New Mexico traces left by animals and humans. Imprints were found in April 2017 in the territory of the White Sands National Park, reports Live Science.

According to scientists, in the final part of the persecution, the sluggard stood on its hind legs, swinging its forelimbs with huge sickle-shaped claws. In height, the animal could reach 2.1 meters, the researchers believe. 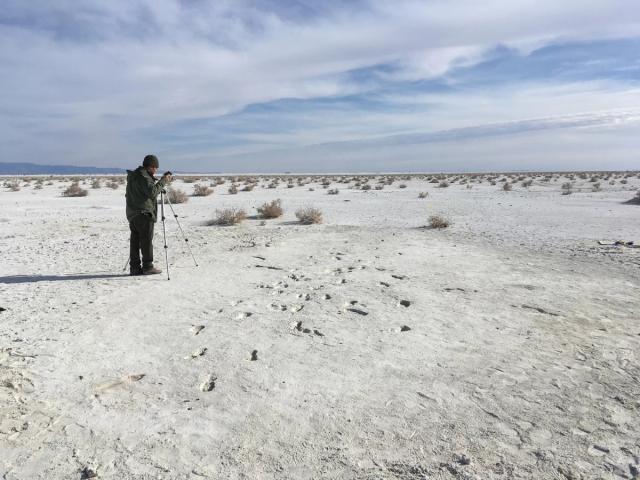 What ended the story is unknown. Perhaps a sloth was killed. However, as scientists emphasize, this should have been a difficult task for people armed with stone tools, as giant sloths were very strong animals. 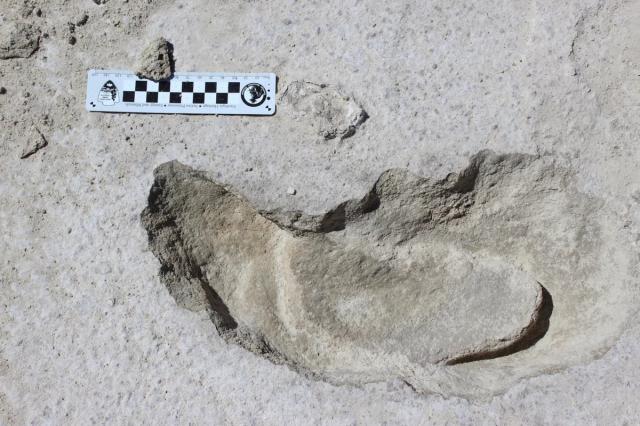 In addition to traces of a sloth and people, scientists have found imprints of other giant, now extinct animals, including mammals, as well as traces of wolves, large cats and camels. Hundreds of thousands of tracks. According to scientists, this place can be considered a record for the number of fingerprints found on the territory of both Americas.

Traces of sloths, most likely, were left by representatives of Nothrotheriops or Paramylodon. In length, their tracks reached 30 – 56 cm.