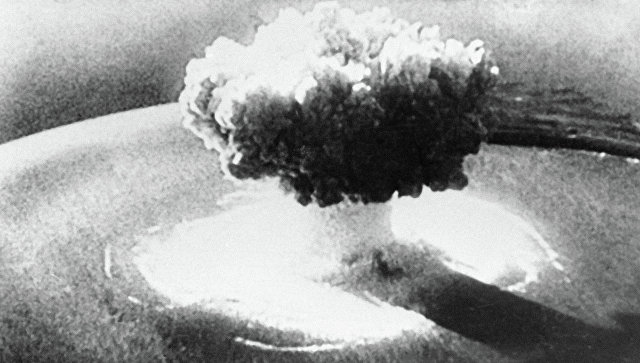 The Russian oceanologists found in west banks of Novaya Zemlya traces of the fact that the radionuclides which got to the soil of the island after a series of nuclear testing in 1960 gradually get to waters of the Arctic Ocean.

“Studying of samples of ice from a northern ice dome of Novaya Zemlya didn’t open sites with a high-level radioactivity yet. However the conducted researches allowed to obtain for the first time data on earlier not studied glacier and to find out where there is a layer polluted by radiation” — Alexey Miroshnikov from Institute of geology of ore fields explained, to petrography, mineralogy and geochemistry of RAS in Moscow whose words are transferred by the Russian scientific fund.

Since the middle of 1950, Novaya Zemlya was peculiar “epicenter” of nuclear testing in the Soviet Union. In total in the territory of Northern and Southern islands of the archipelago 224 nuclear devices including well-known thermonuclear “Tsar bomb” whose cumulative capacity exceeded 265 megatons of a trotyl equivalent were blown up. After agreement signature about three environments in 1963 ground and underwater nuclear tests stopped, however non-nuclear testing and experiments, work-related nuclear weapon, continue on local grounds still.

Last year Miroshnikov and his colleagues on IGEM RAS made expedition to Novaya Zemlya onboard the research vessel “Academician Mstislav Keldysh” as which head the corresponding member of RAS Mihail Flint acted. In addition to oceanographic tasks, within this expedition the Russian scientists also studied how these nuclear testing affected a condition of glaciers of the island, its soils and ground deposits.

These measurements opened an unexpected thing – it turned out that a so-called Northern glacial dome, the glacier covering a northwest part of Novaya Zemlya comprises the traces of radioactive pollution which remained since 50 and 60 years of the last century.

Domestic scientists have found even more radionuclides in dust on a surface of a glacier Blue, located in 300 kilometers to the South from the Northern ice dome – radioactivity level in each kilogram of ice or the soil exceeds 1230 becquerel on kilogram. Only atmospheric nuclear tests could be a source of this pollution, judging by existence of traces of americium in these ices and soils, scientists conclude. 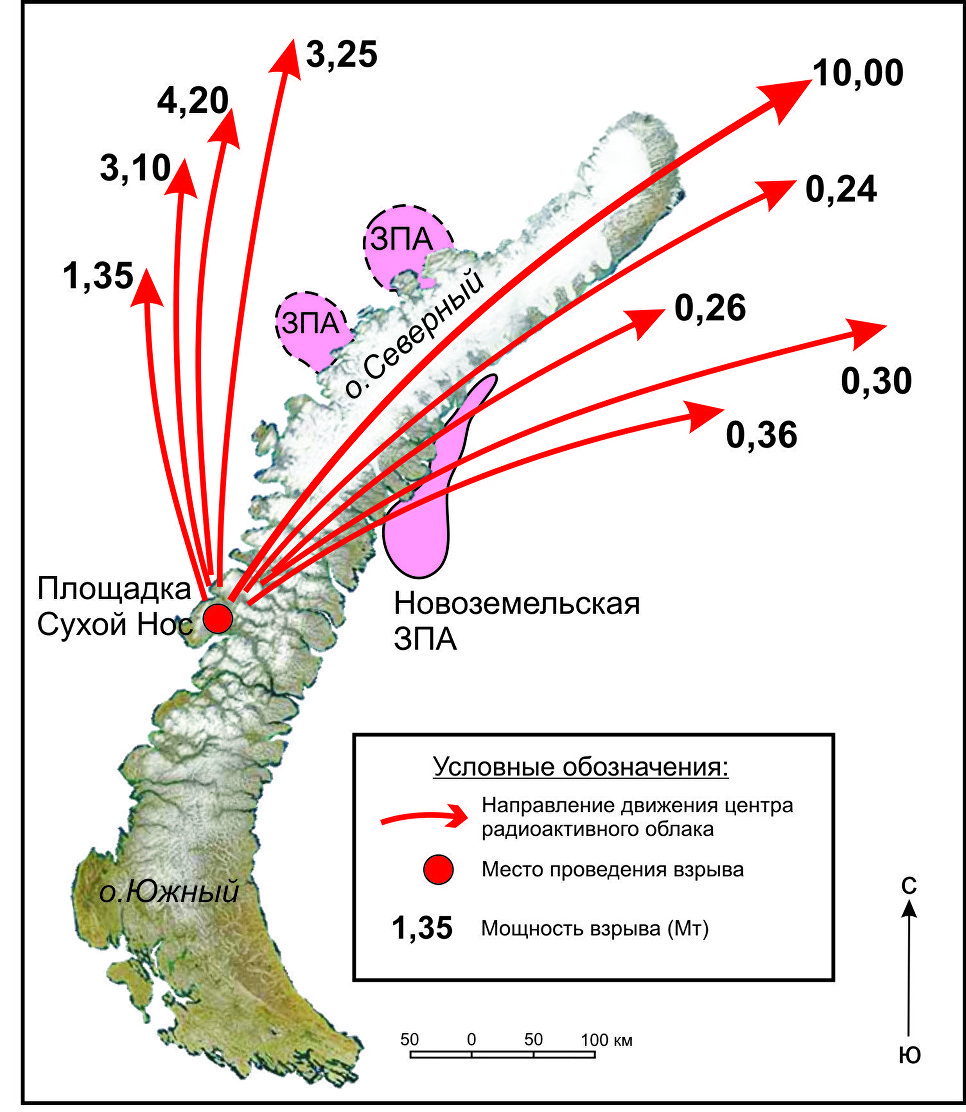