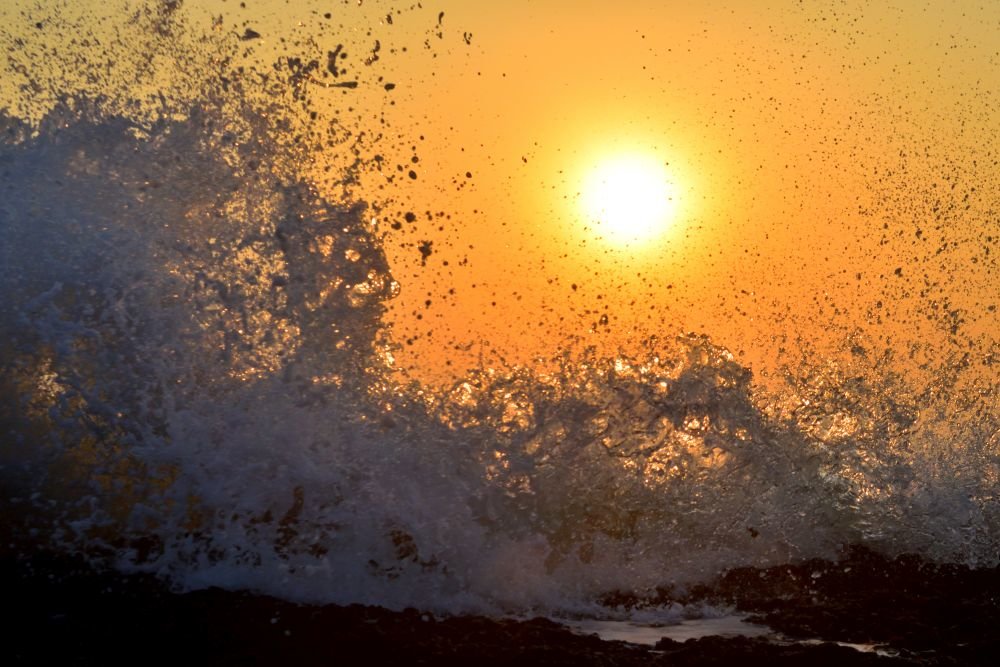 Polish scientists examined core samples taken on the Baltic coast of this country and found numerous evidence of major floods, including traces of the 1497 tsunami described in ancient sources.

The opening is reported by Nauka w Polsce. Scientists selected samples for laboratory research on the territory of the Baltic reserve Mechelinsky Oka. As a result, unique traces left by numerous sea floods were discovered. The oldest of them can be up to 2000 years old.

Sites were identified using satellites. In particular, researchers visited an area called Darlovo. Historical written sources report that in 1497 a tsunami hit the area. It is believed that a catastrophic storm was caused by an earthquake in Sweden.

“Traces of this event are visible in some of the samples studied,” says co-author Dr. Karolina Leshchinsky from the Adam Mickiewicz University. “Core analysis was carried out on flat shores covered with meadows with peat at the base. Pebbles and sand were found between peat deposits. that are spreading as a result of catastrophic flooding. ”

By the way, the earliest traces of major marine floods today lie at a depth of five meters from the surface of the earth. All of them are significantly removed from the sea – by several tens or even several hundred meters.

“For example, we were able to find” records “of intense storms that probably occurred 1,500-2,000 years ago in the area of ​​the modern Mechelinsky Oka Nature Reserve,” says Dr. Leshchinsky.

Similar studies on such a scale in Europe have not yet been conducted. The results of the analysis will be able to use in their work not only archaeologists, but also investors and local authorities. When planning the construction of facilities, they can now take into account the “lessons of the past”, knowing exactly where the floods occurred and where coastal infrastructure may be most vulnerable.