Traps of our mind 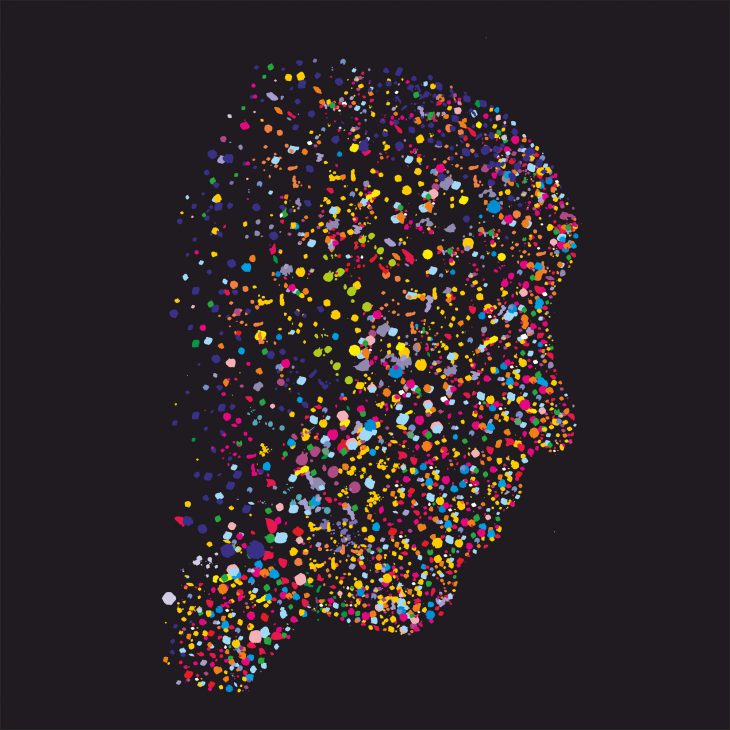 It is alleged that virtually every person on Earth is exposed to these traps of the mind. Let’s look at, what pitfalls your mind we can get.

Because of the effects result the person tends to evaluate the decision in any situation the decision only on the result, not of its degree of complexity or correctness.

Under the effect of mistakes of the player, people start to think that their future depends on their past. For example, gambling and winning a few games in a row, people will think that the chances for a big win had increased, and in fact they remained unchanged.

People perceive the phrase, told in rhyme, more truthful and believe them more readily than simple sentences. This effect of perception of the rhymes are the sellers, placing in the is short verses with a mention of their product.

Because of the effect of resistance any person in adolescence is committed to do everything against parents, do not perceive their advice and believes that his personal freedom trying to restrict things to control.

Under the illusion of control, people start to think that they are able to keep control of accidental and, in reality, beyond events.

Because of the effect of hostility of the person sees all the negative things he unpleasant personalities as their manifestation of these qualities of character and good deeds of the enemy appear to him to be a happy coincidence or a necessary step.

Because of the so-called “IKEA effect,” man has to believe that the item he had in his hand, more useful and necessary.

Under the false objectivity of the person perceives the surrounding reality as a whole way and believes that only his vision objectively, and therefore finds it reasonable for those people who agree with him. And those who think otherwise, or have enough information or ignorant and foolish.

Because of the effect of the depreciation of ideas any suggestion made by somebody you don’t like, you deem it extremely unfortunate and reject, even if it was rational and correct.

Due to the effect of uniformity surrounding the person believes that his circle of friends consists of more diverse people with different interests, compared to other companies.

Because of the Zeigarnik effect person better remembers the interrupted than completed. Therefore, we are mindful of unfinished business, but overlooked the successful and completed.

Under the effect of a retrospective one considers that many mistakes in the past could have been avoided or at least anticipate the course of events. However, he forgets that those facts which could affect the past, have become known to him only in the present.

Often people exaggerate the time it needs to complete the journey on an unfamiliar road. And following the familiar route he begins to believe that we have overcome it in less time than it actually is. It is called effect of a familiar road.

Because of this psychological trick, as the spotlight effect, people tend to exaggerate the significance of their actions and deeds in the eyes of other people.

In real life the degree of agreement people in your surroundings from your point of view is much lower than you think. This is the effect of false consent.

Projection effect makes us think that others are experiencing similar with our feelings and emotions.

Have to give the person a choice between reducing a small risk to zero or reducing major risk, most will choose the first option and will be under the effect of the preference of zero risk.

Many people think that they are less likely to fall into the psychological trap than others, but in fact they only feel the effect of the blind spot.