Travel faster than light may be possible within the framework of the theory of relativity: a physicist has found a way 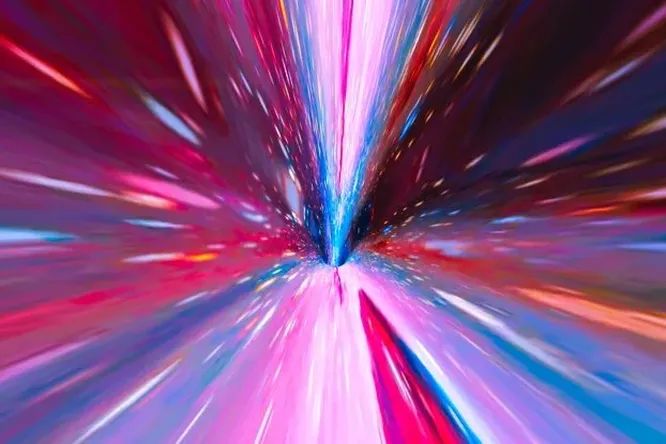 We’ve only seen this in sci-fi shows and movies. But, as it turned out, in theory travel from superluminal speed is possible.

The theoretical ability to move faster than light was proven a long time ago, but the new engine is the first concept that can actually be created.

For decades, we have dreamed of visiting other star systems. There is only one problem – they are so far away that it would take tens of thousands of years for a normal space flight to reach even the nearest star. Physicists are not the kind of people who give up easily. Give them a pipe dream and they’ll give you an incredible, hypothetical way to make it a reality.

In a 2021 study, physicist Eric Lenz of the University of Göttingen in Germany has proposed a viable solution to this problem, one that could be more feasible than other potential space-time warping engines. This is a field that attracts many bright ideas, each offering a different approach to solving the puzzle of FTL travel: creating a means to send something into space at FTL speed.

Travel faster than light is possible

In a recent paper, Lenz suggested a way to bend spacetime that we could actually use. It is based on the existence of a new class of ultrafast solitons – a kind of waves that retain their shape and energy while moving at a constant speed (and in this case at a speed exceeding the speed of light).

According to Lenz’s theoretical calculations, these ultrafast solitons can exist within the framework of general relativity and are derived solely from positive energy densities, which means that there is no need to consider exotic sources with negative energy density, the possibility of which has not yet been proven.

With enough energy, the configurations of these solitons can function as “warp bubbles” within which one can travel faster than light and theoretically travel through space-time, defending themselves against extreme tidal forces.