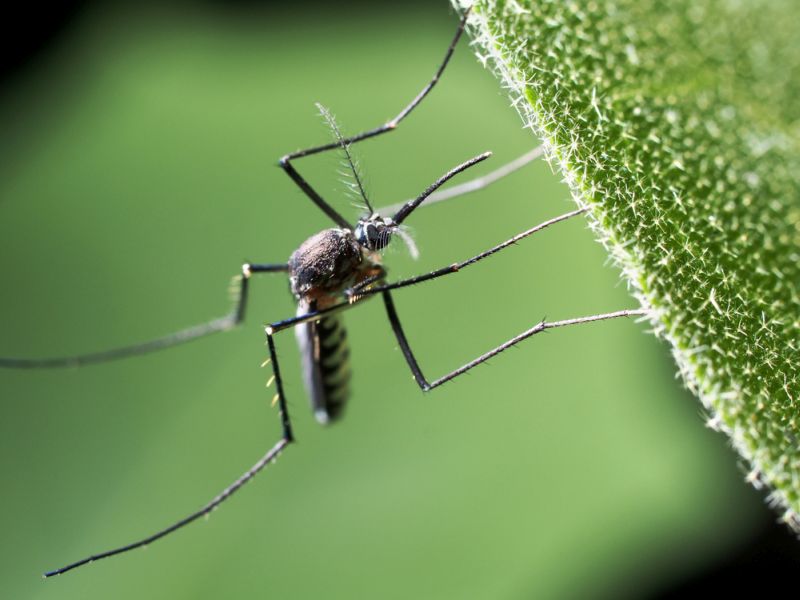 According to Dutch entomologists from the Dutch Foundation for the Fight against Malaria, the spread of mosquitoes and bite-related diseases today is caused by two main factors.

The first is international trade. We carry goods around the world with incredible speed: giant containers move on ships from one part of the world to another in just a few weeks. If inside these containers there are eggs laid by mosquitoes, then they will be safely infected by mosquitoes from another continent. Eggs of mosquitoes can be stored for a long time even in a dry environment. For example, the yellow-feverish mosquito (Asian tiger mosquito) originally lived in Southeast Asia, but now lives in more than 100 countries.

The second reason is tourism and business trips. Every day an average of 8 million people board an aircraft. Given that each person has about five liters of blood, 40 million liters of blood travel the world every day – a whole sea! Any disease that is carried by mosquitoes will spread very quickly, and vaccines against all dangerous diseases that are carried by mosquitoes are not too meaningful: it’s expensive and long.

Scientists believe that it is much more effective to concentrate on controlling the mosquito population, rather than developing vaccines against all diseases. To destroy mosquitoes, in their opinion, it is possible with the help of methods of genetic engineering.