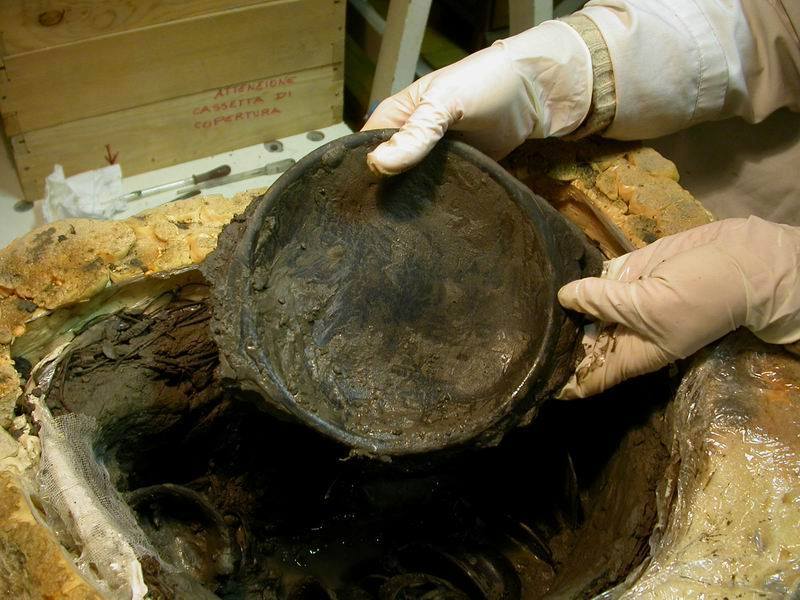 In 2000 during the construction of the third branch of the motorway Napoli-Salerno partially open already place Morechina in the room under the stairs of one of the unfinished buildings was found wicker baskets (gerla) filled to the brim with earth and the products of the eruption of the volcano. In transmission x-rays it turned out that inside the earthen coma are silver items.

It is not possible to know exactly who was carrying the silver – owner or the thief. However, parts of the service were wrapped in cloth and carefully laid in the basket, which eliminates the possibility of accidental contact with the place of discovery. Probably, the person who carried this treasure was saved from the eruption of Vesuvius, and sought protection on the road from Pompeii to port, but found only death.

The bottom of the basket was occupied by nested into each of 4 large bowls and spoon on the side of them were the bowls are smaller and mansuli. They were laid Canary, one in another, and top all covered with a large dish.

The basket-Gherla has also become a subject of study archaeologists and care of restorers. You can say, that items of daily use such materials in such States of preservation were not and, accordingly, has not been restored. It is almost the only physical evidence that the technology and products of korzystam Campaign has undergone over the last 2000 years of significant changes.

This is the fourth in the number of items of silver tableware found near Pompeii. In 1895 at Boscoreale the Villa of Pisanella was found a set of 109 objects, but since the Italian government did not dare to buy it, the Baron Rothschild bought it for the Louvre, where he exhibited to this day. The second find was a set of dishes from the house of Menander (I, 10, 4. Casa di Menandro), discovered in 1930. It consists of 118 items and is located in the Archaeological Museum of Naples. The third largest (65 items) silver kit was found in 1836 also in Pompeii in the house Inaho and IO (VI, 7, 19. Casa di Inaco e Io). 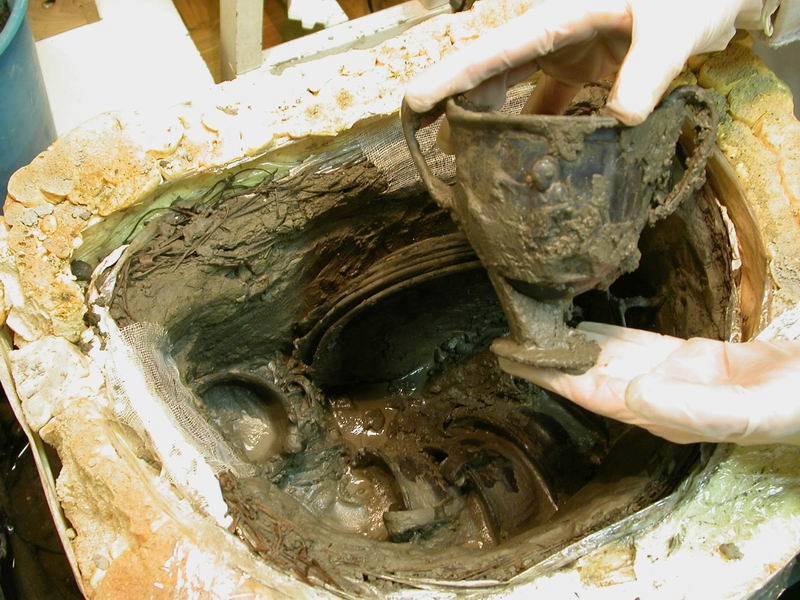 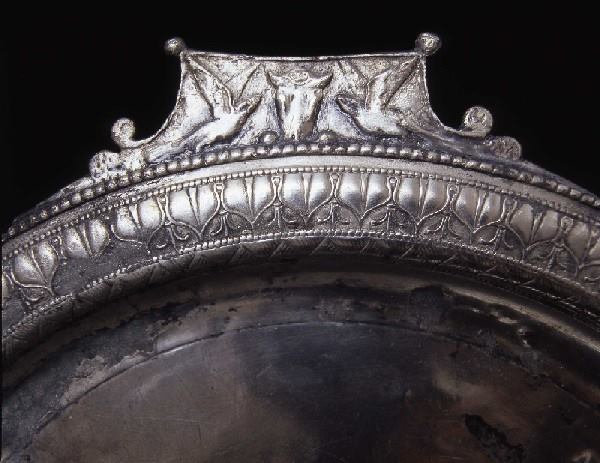 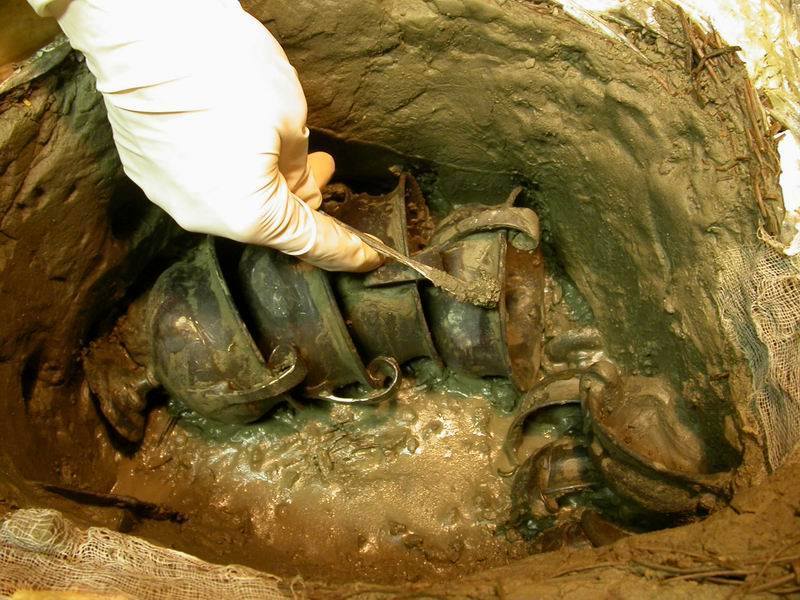 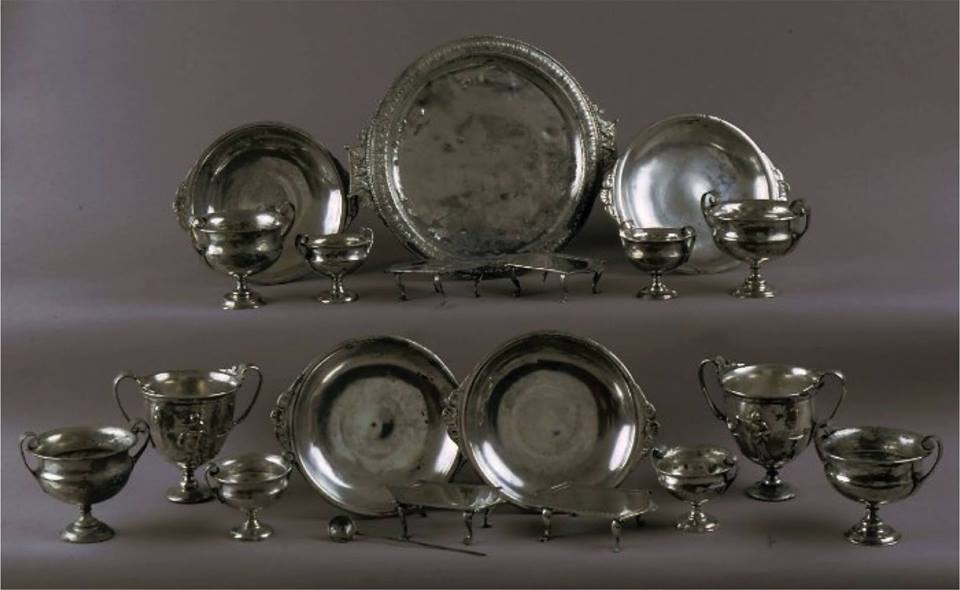 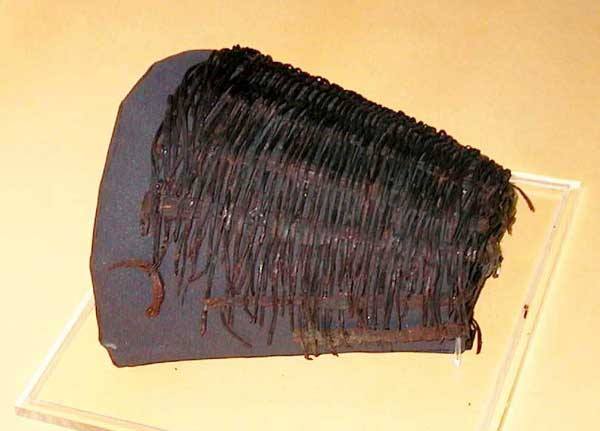 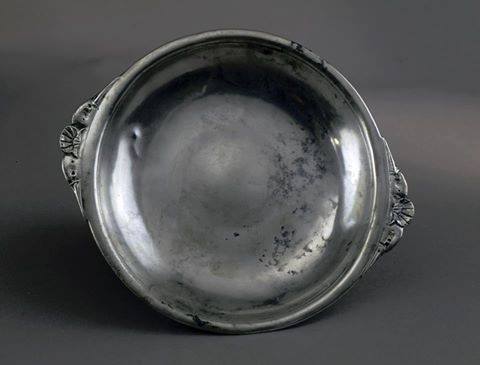 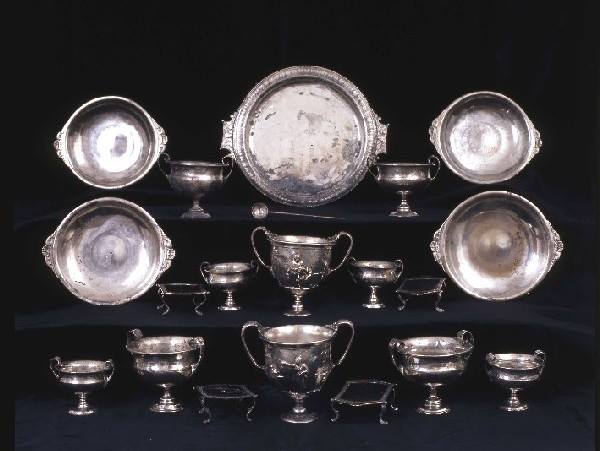 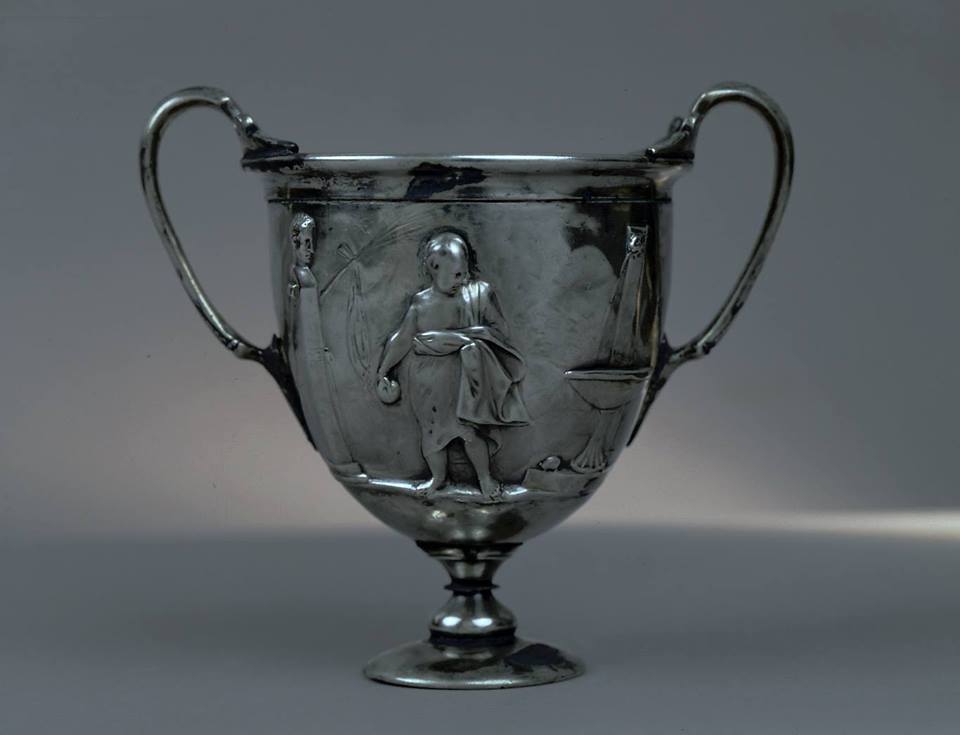