Treasures associated with the legend of El Dorado found in Colombia 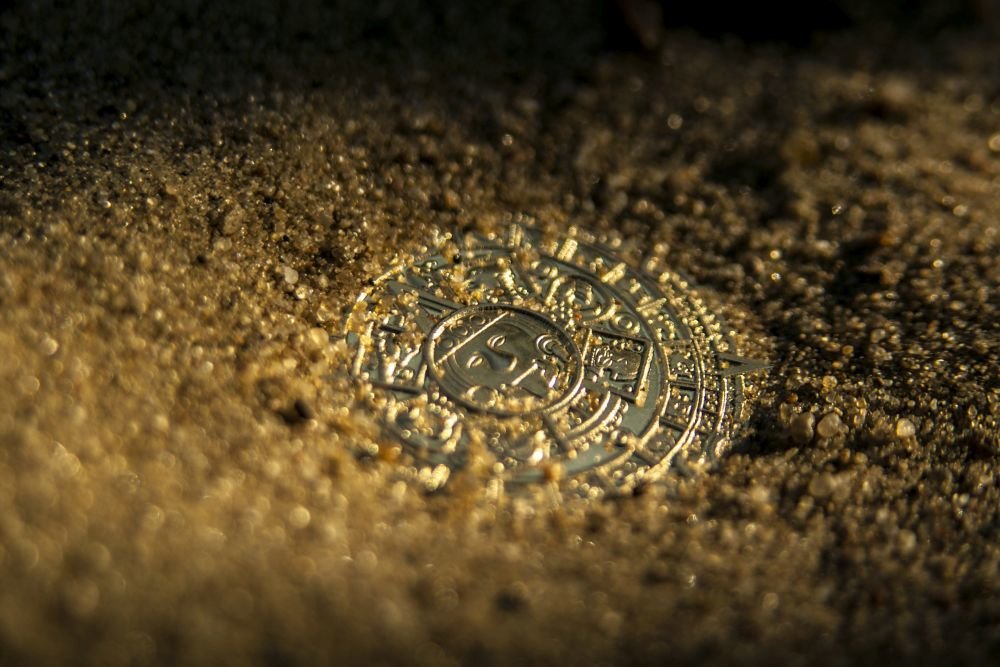 Archaeologists, while excavating the ruins of the ancient city of Muisca in Colombia, discovered several clay vessels, about 600 years old, which were filled with emeralds and iconic figurines.

Live Science tells about the find. It was performed in the city of Muisca, located near Bogota, the modern capital of Colombia. This city was once the capital of the state of the same name. The Muisca civilization became famous for the fact that it was she, as the conquistadors believed, that the legendary mythical Eldorado, a city built of gold, belonged.

The excavations were carried out by a team led by archaeologist Francisco Correa. Researchers have unearthed several ancient tombs and the remains of a temple. When examining the latter, eight ceramic jugs filled with metal figurines and emeralds were found.

Analysis showed that the vessels were made by craftsmen about 600 years ago. These jugs are known as ofrendatarios. Muisca is considered one of the most developed and prosperous civilizations in America since the emergence of the conquistadors. This nation was famous for its skills in metal processing. The work of local craftsmen was very skillful.

Researchers believe that it was these skills that could at one time give rise to the legend of Eldorado – a city of gold. The region is known to have been conquered by the Spanish between 1537 and 1540. The Muisca fought bravely against the conquerors, but died in battles by the thousands. In addition, this people began to die out quickly due to unprecedented diseases brought in by Europeans. However, it was not completely exterminated – thousands of Muisca descendants live to this day.

As for the treasures found, scientists suggest that they may be associated with the legend of El Dorado, and not only because the age of the artifacts actually coincides with the age of the legend itself. The fact is that metal figurines found in jugs along with emeralds are supposed to have been used in the temple for religious ceremonies. To do this, they were covered with gilding, and they seemed to be made of pure gold.

Moreover, according to Correa, this people had another “golden” tradition. It is known that during the most important ceremonies the chief of the tribe was coated with a special ointment, which included particles of gold.

“This ceremony was one of the motives behind the myth of El Dorado,” says Correa. “The ceremony was witnessed by the Spaniards and is described in their historical chronicles. This story, coupled with the gold pieces of Muisca, inspired the Spanish legend.”

“It’s very difficult to establish, but I think there was some kind of ancestor cult,” Correa said. “Similar figurines have previously been found at other ancient sites of the Muisca civilization. Perhaps they were some kind of offerings. Artifacts are often found inside the temples. including metal figurines and emeralds. “