Treasures of the lost city: what was found in Ethiopia 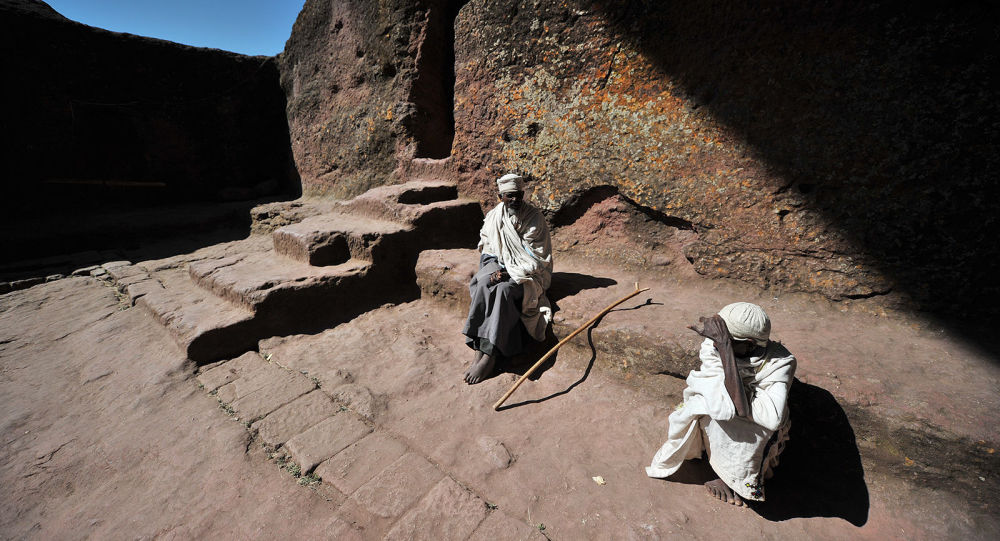 The treasures of the lost ancient city of Beta Samati, the capital of the kingdom of Axum, were found by archaeologists in Ethiopia. Some of them are perfectly preserved, writes the publication Live Science.

The kingdom was reportedly founded by a North African little-known civilization. It is known that in the 4th century Axum was one of the first to convert to Christianity. The kingdom was a trading partner of the Roman Empire. Scientists believe that in power it was not inferior to Rome.

During the excavations, the ruins of the Christian church and all kinds of artifacts were discovered: amphoras, figurines and other objects.

The age of the church itself was determined by the coins found at this place. As it turned out, the church existed in the 4th century. A pendant depicting a cross and a motto that translates as “venerable” were also discovered.

According to scientists, the owner of the basilica was a rather noble man who had access to the trading world.

In addition, a golden ring was found in the church, which is decorated with carnelian inlay and an image of the head of a bull.