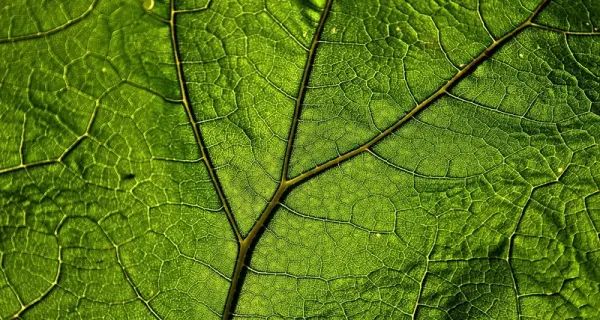 Employees at the University of Utah have come up with a simple and cheap way to measure air pollution. For this, scientists used the leaves of trees.

The authors of the new study, published in the journal GeoHealth, analyzed numerous scientific articles and found that tree leaves can trap magnetic particles that can enter the air from exhaust gases. These particles are often too small for the naked eye to detect. However, some of them contain enough iron that the magnetic field they generate can be detected with special instruments.

In their work, scientists decided to find out how promising tree leaves are as air quality monitoring stations. To do this, the authors collected pine needles from four trees on the University of Utah campus. Three plants were located next to a busy road, but at different distances from it. The fourth tree was far from the road. The authors collected samples at two locations: once after the summer of 2017 with relatively good air quality and once during the height of winter when the air quality was at its worst in a season.

Using magnetometers and electron microscopes, the scientists found that the magnetization of the needles collected in the winter was about three times higher than those collected in the summer. These winter needles were much dirtier. The researchers also unexpectedly found titanium, vanadium and zirconium in magnetic particles, as well as other chemical elements commonly found in brake dust and released when burning fossil fuels.

The researchers then 3D printed an artificial pine branch with needles to more accurately investigate the phenomenon of magnetization of particles on leaves. Now scientists want to install such artificial branches in different places in their area and try to monitor the air condition.