Tropical mosquitoes adapted to survive even in cold weather 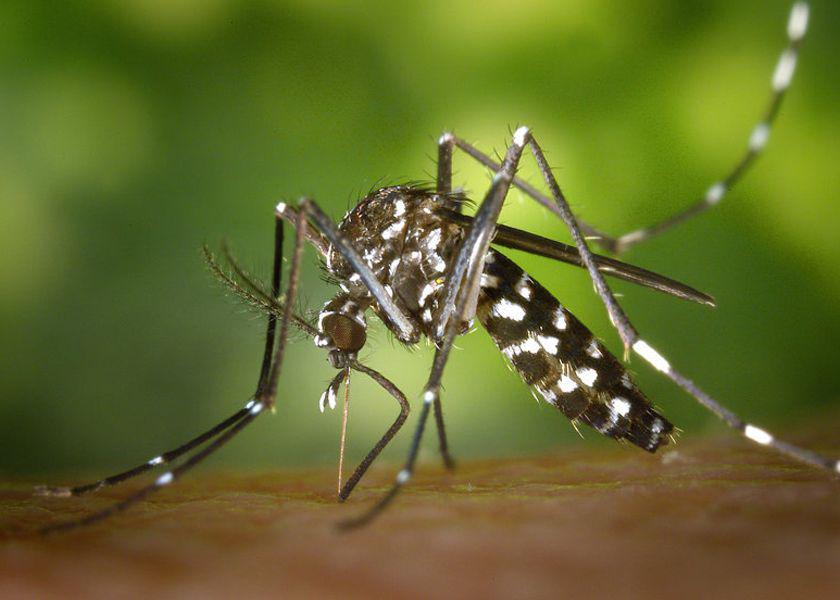 In the 1980s, the Asian tiger mosquito came from the tropical and subtropical regions of Southeast Asia. The climatic conditions of some states, to put it mildly, did not fit the mosquito, however, he found a way to breed there. As scientists found out, insects learned to lay eggs, which may not develop for a long time and thus tolerate cold winters.
Asian tiger mosquitoes are considered to be potential carriers of infections dangerous to humans, such as Zika virus, Chikungunya fever and tropical fever pathogens. Therefore, their distribution is a serious problem.

According to scientists, mosquitoes have learned to determine when the cold season comes, by reducing the duration of daylight hours. Then the insects begin to lay special eggs with delayed development. The embryo in such eggs is practically in a state of hibernation. Moreover, for mosquitoes living in the northern regions of the United States, this mechanism is better tuned. Unlike southern relatives, their children can survive more severe conditions.