11:15 Trying not to sneeze can lead to a rupture of the pharynx

British physicians have published a description of the clinical case of spontaneous rupture of the pharynx as a result of an attempt to stop sneezing.

In order not to sneeze, it’s enough to hold your nose with your hand, but such practice is fraught with perforation of the pharynx, show Wanding Yang and her colleagues – surgeons from the University Hospital of Leicester in the UK. Case description was published by the medical journal BMJ Case Reports.

The symptoms began after the man sneezed, despite the fact that he tried to restrain himself and clamped his nose for this. Then he began to complain of acute pain, a strange voice and swelling of the neck. The doctors examined a man, but found no abnormalities in the lungs and did an x-ray and a CT scan. From the pictures it became clear that in the neck and chest of the patient there is an extensive emphysema – the accumulation of air where it should not be. The diagnosis was: spontaneous rupture of the esophagus. After the course of antibiotics, the inflammation gradually came to naught; During treatment, a man received food through a tube leading from the nasopharynx into the stomach. 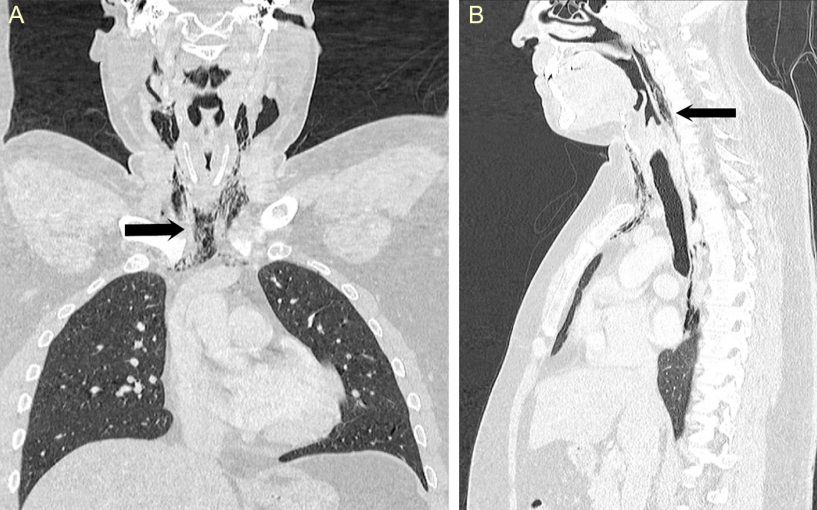