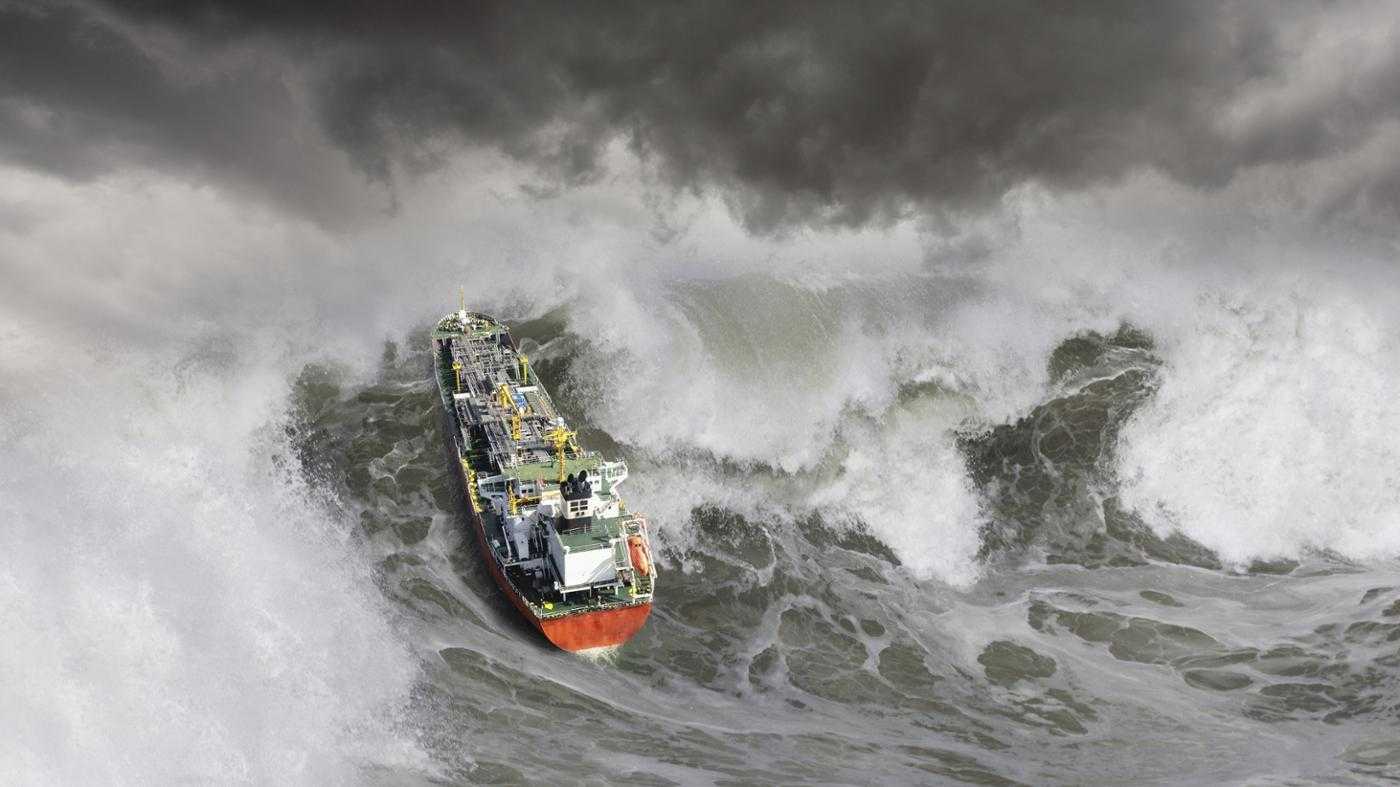 Tsunami appear under the influence of a powerful and sudden releases of energy under water, usually by earthquakes. The wave covers the entire water column. Closer to the shore and going into shallow water it increases in height, sometimes producing great destruction.

The article, published in the journal Heliyon, a physicist from Cardiff University Osama Qadri (Usama Kadri) has proposed an unusual way to stop the deadly wave of a tsunami, using “gravitational sound waves” (Acoustic-Gravity Waves). Such waves under natural conditions are also generated in the ocean by underwater earthquakes, landslides, explosions and other similar events. Traveling to the depths with the speed of sound, they often anticipate the approaching waves of the tsunami.

Gravitational sound waves themselves carry enough energy playing a large role in the mixing of mineral substances, the heat in the ocean. For plankton they are probably an important migration tool. But their power to oppose the force of the tsunami, forcing it to disperse the energy before the wave closer to shore.

Calculations carried out by Osama Qadri, showed that the gravitational energy of the sound wave for that. You should only create a technology to detect these waves, which are much ahead of the approaching tsunami, and then their reradiation in the opposite direction. But how to do it? 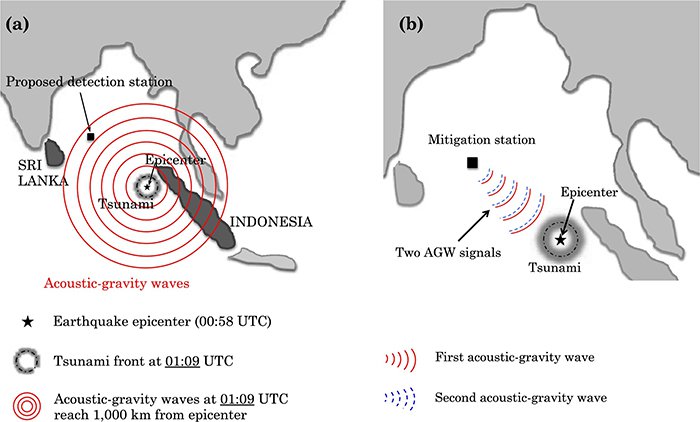 The answer to this question yet – offer Kadri remains only theoretical, speculative idea. Although to consider it is seriously too dangerous tsunamis for the inhabitants of the coast, particularly the Pacific. You may recall that in 2004, this disaster has claimed the lives of hundreds of thousands of people. Perhaps in the future we will be able to do without such victims, setting threat along the coast tracking station for gravitational sound waves and stations, with explosions generating directed “back” the wave to neutralize the approaching tsunami.