Two Britons set up an experiment in jungle survival 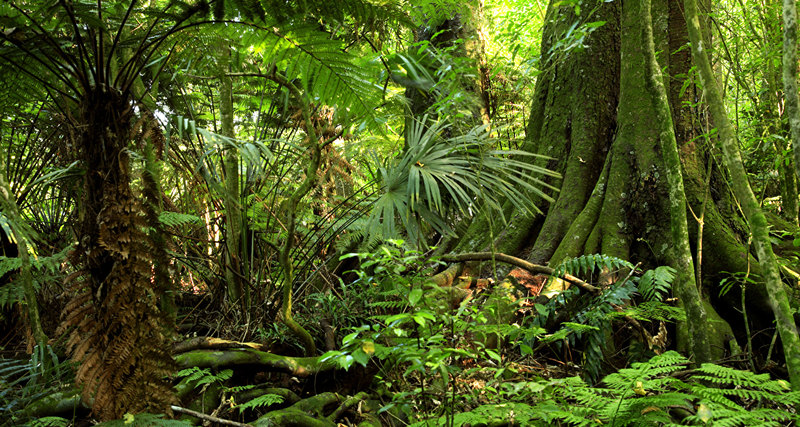 Two Englishmen spent three weeks in the Malaysian jungle without food or clothing. Daniel Oliphy, 26, and James Moynihan, 27, took with them only a machete, flint, a mosquito net, a flask of water, a first aid kit, and a camera.

According to the stories of friends, they had to sleep in the pouring rain and eat local berries and insects. Insects reciprocated, who is more successful in cooking – is unknown.

Several times, when arranging a lodging for the night, my friends almost got serious injuries. In one case, at the very beginning of the experiment, he had to be briefly interrupted for a while and would go to the nearest hospital – Olyfi was severely injured and her friends could not stop the bleeding by themselves. After treating the wound, they returned to the forest for another 18 days.

“” We wanted to do something really impressive. <...> We live once, so you need to do everything in your power, “said Oliphi.”

During the experiment, each of the young people lost about ten kilograms. According to them, several times they fainted from hunger or fatigue.

The RIA Novosti news agency that told about this event does not specify the locality where all this took place. The level of preparation of the British for independent life in the jungle is also incomprehensible.

And not so long ago we wrote about a person who has made a single hike across Antarctica.