Two-thirds of the world cannot provide themselves with key cereals 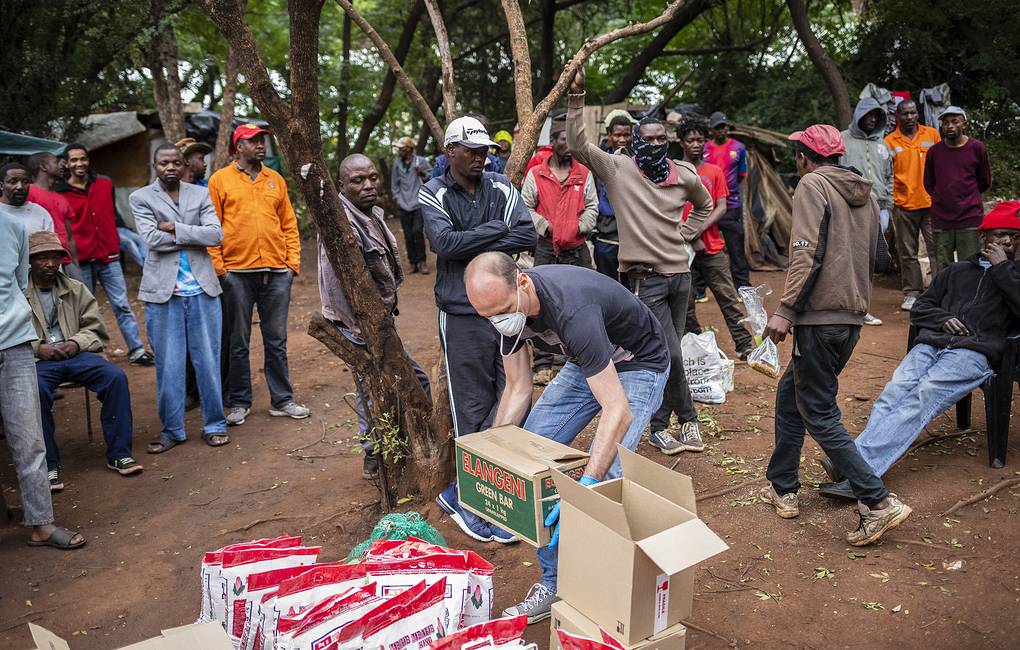 More than 66% of the world’s regions cannot provide themselves with the necessary amount of cereals and other key food products without resorting to their export from other parts of the world. The calculations of scientists who came to this conclusion were published by the scientific journal Nature Food.

“Our calculations clearly show that local food sources cannot fully satisfy the needs of the population in most regions of the planet, which is related both to the peculiarities of its production process and to the habits of its consumers. The epidemic of coronavirus infection further emphasizes the importance of self-sufficiency and the ability to produce food on location, ”said one of the authors of the study, associate professor at Aalto University Matti Kummu.

According to UN experts, now about 820 million people on Earth are experiencing problems with constant access to food. Most of them live in the territory of Black Africa, where one in four suffers from chronic hunger.

These studies showed that the lives of residents of even the poorest regions of the continent in many cases depended on whether cereals and other products imported from other regions of the planet were available to them. The discovery of such patterns made Kumma and his colleagues think about how much all the nations of the world are dependent on imports of various cereals and other major crops.

To do this, scientists analyzed how far from cities, villages and other points of concentration of people are the nearest agricultural land and stocks of six key crops – wheat, barley, rice, millet, sorghum and cassava.

Calculations showed that about 30% of the world’s population can provide themselves with food from local sources. In particular, this was characteristic of only 27% of people from the temperate climatic zone, and only 11-16% of the inhabitants of Africa and other tropical and equatorial regions of the world.

All this, according to Finnish researchers, means that if global trade ties between different regions of the world are destroyed or greatly weakened, then many regions of the planet will face an acute shortage of food. Such forecasts, as scientists hope, will prompt the authorities of all countries to think about introducing measures stimulating the development of local agriculture.