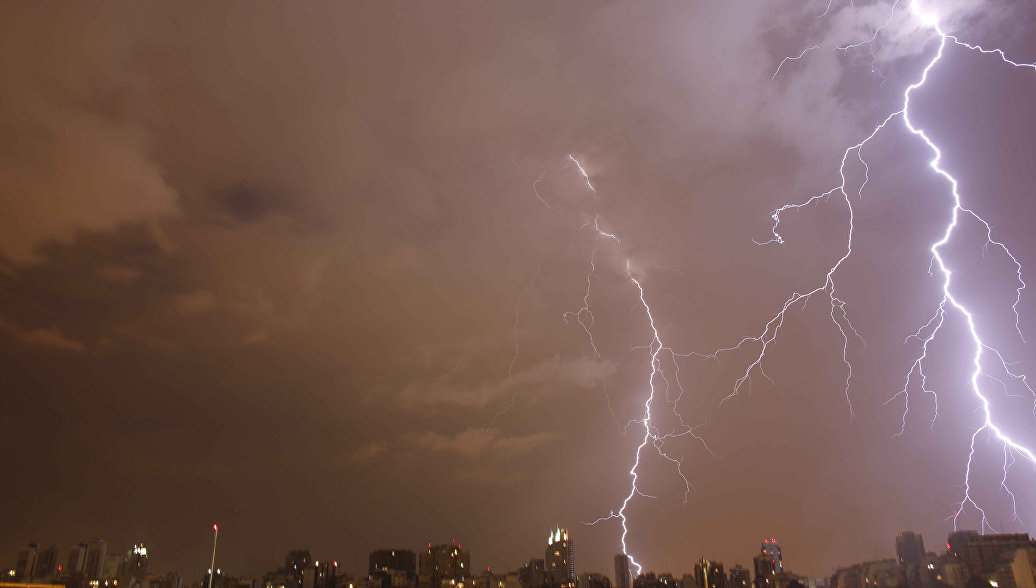 Eyewitnesses say that they saw mysterious flying objects and a strange light in Santa Cruz during a storm. Some experts are inclined to believe that bad weather was caused by a UFO.

“This UFO was spotted in Argentina during a storm, and it may be the reason that this day was such a harsh weather,” said Waring.

Observation of UFOs and other “paranormal” phenomena is a developing type of tourism, called anomalous.