Under Australia found the earth’s crust 4 billion years old: how is this possible? 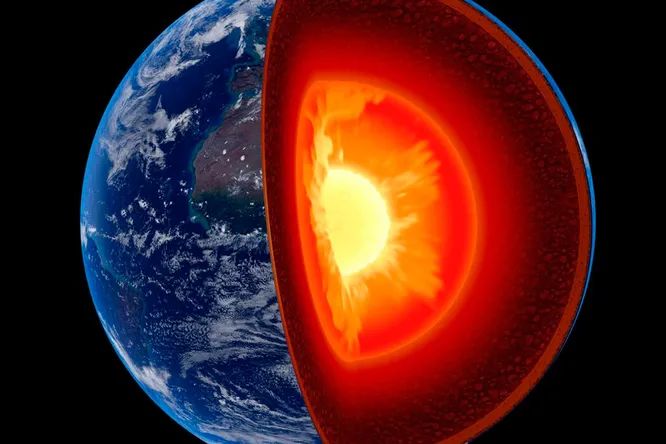 We know that the Earth appeared about 4 billion years ago. But how is it possible that the crust close to the surface is the same age?

For the first time, researchers have been able to explore such ancient minerals. Using lasers, they determined that the age of the crust under Western Australia is more than 4 billion years.

Using lasers thinner than a human hair to study minerals, scientists analyzed a 4 billion year old section of the earth’s crust, comparable in size to Ireland, which was located under Western Australia. The authors of the study report that it has influenced the geological evolution of the region for billions of years. It may provide clues to how our planet went from uninhabitable to what it is today.

Lasers have been used to vaporize grains of the mineral zircon taken from sand sampled from the rivers and beaches of Western Australia.

The most ancient bark

The researchers believe that this huge area of ​​the earth’s crust could have greatly influenced the formation of rocks, as old minerals mixed with new ones, forming new massifs and undergoing many cycles of mountain building.

As you might expect, after 4 billion years, there is little left to study from the original Earth’s crust, which makes such finds even more interesting and useful for experts – they open a window into the distant past.

The displacement of the earth’s crust and the swirl of the hot mantle beneath it is difficult to predict and map retrospectively. Therefore, when evidence of internal movement and geology can be found on the surface, scientists tend to use this fact to obtain as much information as possible.

In the future, the results of this study can also help scientists who explore other planets – the findings of geologists can say a lot about how these planets form, how their early crust is formed, and even how alien life may appear on them.