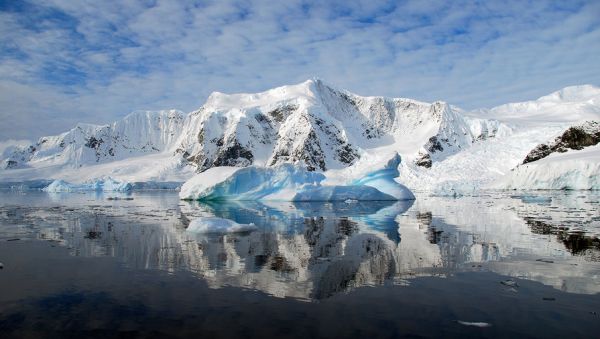 A huge lake has been found under the Antarctic ice sheet. An article about this was published in the journal Geology.

The lake was discovered using an aircraft with a georadar and a set of gravimeters and magnetometers. They named him the Snow Eagle. Scientists initially suspected the existence of the lake and its enclosing canyon when they noticed a smooth depression in satellite images of the ice sheet.

“This lake probably holds the record of the entire history of the East Antarctic Ice Sheet, its inception over 34 million years ago, and its growth and evolution through glacial cycles since then,” said Don Blankenship, one of the paper’s authors. The Snow Eagle reaches a length of about 50 kilometers, a width of 15 kilometers and a depth of 200 meters. The sediments at the bottom are 300 meters deep, and may include fluvial sediments older than the ice sheet itself. Thus, the lower layer of sediment could have formed before the ice cover of Antarctica. Therefore, it is important for scientists to study it in order to reconstruct the conditions of that era.