Under the ice of Antarctica, huge valleys 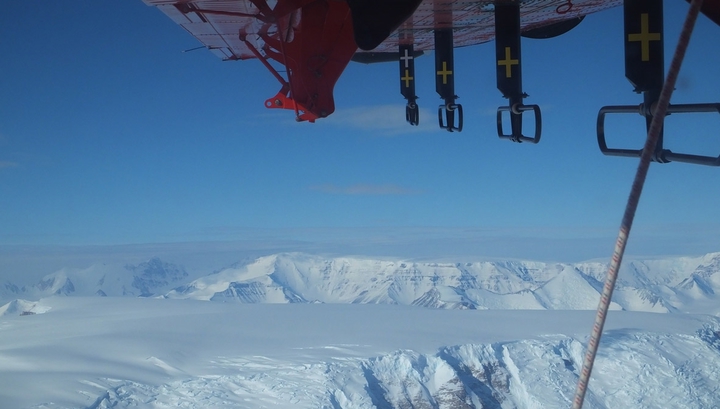 The international team of scientists discovered in Antarctica three deep canyons, hidden under a layer of ice and snow.

The geologists from the University of Newcastle (UK), who supervised the work, explain in a press release that the data was obtained thanks to the newest radar system. Classical studies by means of satellites were less informative: instruments can not gather information about the subglacial relief of the South Pole of the Earth.

The new work was carried out within the framework of the PolarGAP project, which brought together specialists from different countries. From 2015 to 2017 in the polar regions of the planet, they investigated the gravitational field of the Earth and the height of the Antarctic surface with the help of the newest radars.

As a result, scientists discovered three extensive canyons, or a trough in the western part of Antarctica. These are valleys with a U-shaped transverse profile, a wide bottom and steep concave sides, which are associated with the processes of movement and destruction of glaciers.

According to experts, most likely, such a relief was formed during the previous ice age, when ice filling the whole continent created bizarre natural forms. 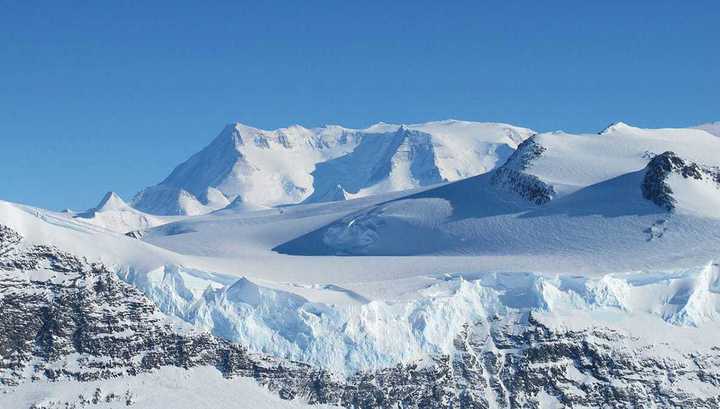 The length of the largest of the discovered canyons is more than 300 kilometers, and the width is 15 kilometers. The remaining valleys are almost twice as long. In this case, all three objects are under the ice thickness at a depth of about two kilometers.

Another feature is that the canyons are located on the so-called ice section – a line that divides the glacier into parts in which the movement of ice is directed in different directions. The ice cover, in question, stretches from the South Pole to the coast of East Antarctica.

“These valleys set the direction of ice movement from the center of the continent to the coast,” co-author Kate Winter of Northumbria University in the UK told BBC in an interview. “So if the climatic conditions in the Antarctic change, and experts suspect that it and it will be, then we can expect that the ice will quickly fall into the ocean in these channels, so discovering their existence is so important for us. ”

In the future, the team plans to create a computer model that will predict how the ice will move with increasing temperatures.

In addition, new data will help to build global models of ice movement in the past. Thanks to them, geologists want to study the formation of the southern ice cap of our planet in more detail.

The scientific work on the results of the research was published in the journal Geophysical Research Letters.