Under the ruins of the Byzantine monastery 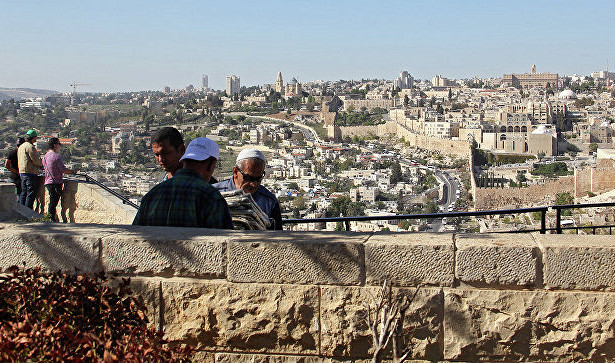 The ruins of a Byzantine church and a monastery aged 1,5 thousand years old were discovered by Israeli archaeologists during excavations in the foothills of Jerusalem.

“Impressive ruins of the monastery and churches of the Byzantine period, whose age is estimated at 1,5 thousand years, with mosaic floors decorated with elements of imported marble, were found during the current large-scale excavations in the area of ​​Beit Shemesh,” – is indicated in the document. The Department of Antiquities added that up to a thousand teenage volunteers take part in the excavations in the foothills of Jerusalem.

“We were surprised by the beautiful condition of the discovered remains of ancient buildings and the richness of the finds,” said Binyamin Storchan, an archaeologist head from the Department of Antiquities of the Jewish state. “The artifacts found in the large building, which was a monastery building, indicate that this place was an important center on the path of the ancient pilgrims.” “He (the monastery) was abandoned for unknown reasons in the seventh century AD,” he added.

According to the excavator leader, archaeologists have discovered “beneath Beit Shemesh” “the remains of walls made of large processed stone blocks, as well as several well-preserved architectural elements, including the marble column foundation, decorated with crosses, and a mosaic floor with images of birds, leaves and pomegranates.” Storchan noted that “only a small part of the monastery has been excavated to date.”